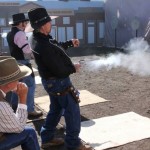 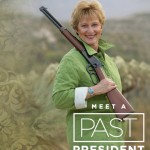 Sandy Froman is the former president of the National Rifle Association, an attorney in private civil law practice, a gun collector, hunter and Second Amendment activist. She is only the second woman to have been elected NRA president since the NRA was founded 144 years ago. She’s made her living as a partner in major […] 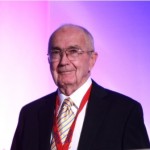 We were honored to have Mr Bob Corbin in-studio with us.  Mr Corban has been a part of Arizona’s history since at least 1966 when he presided over the Miranda Case as Maricopa County Attorney (as in “You have the right to remain silent…”), Bob has treasure-hunted all through the Superstition Mountains in search of […] 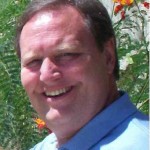 Bill Andres is the Information Branch Chief at the Arizona Game and Fish Department (AZGFD). Before joining the Department in 2013, Bill was president of a local public relations company. Bill was an Emmy-winning television reporter at Channel 12, one of the Valley’s highest-rated morning drive radio hosts, and even appeared in the movie Raising […] 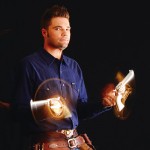 Joey “Rocketshoes” Dillon – “Hollywood Gun Coach and World Champion Trick Gun Handler Joey Dillon” AND Owner / Operator of Rocketshoes Vintage Garage Joey Dillon is a multiple World Champion at the art of trick gun handling and is Hollywood’s go to guy for training actors to look good with a gun on many recent films. […]