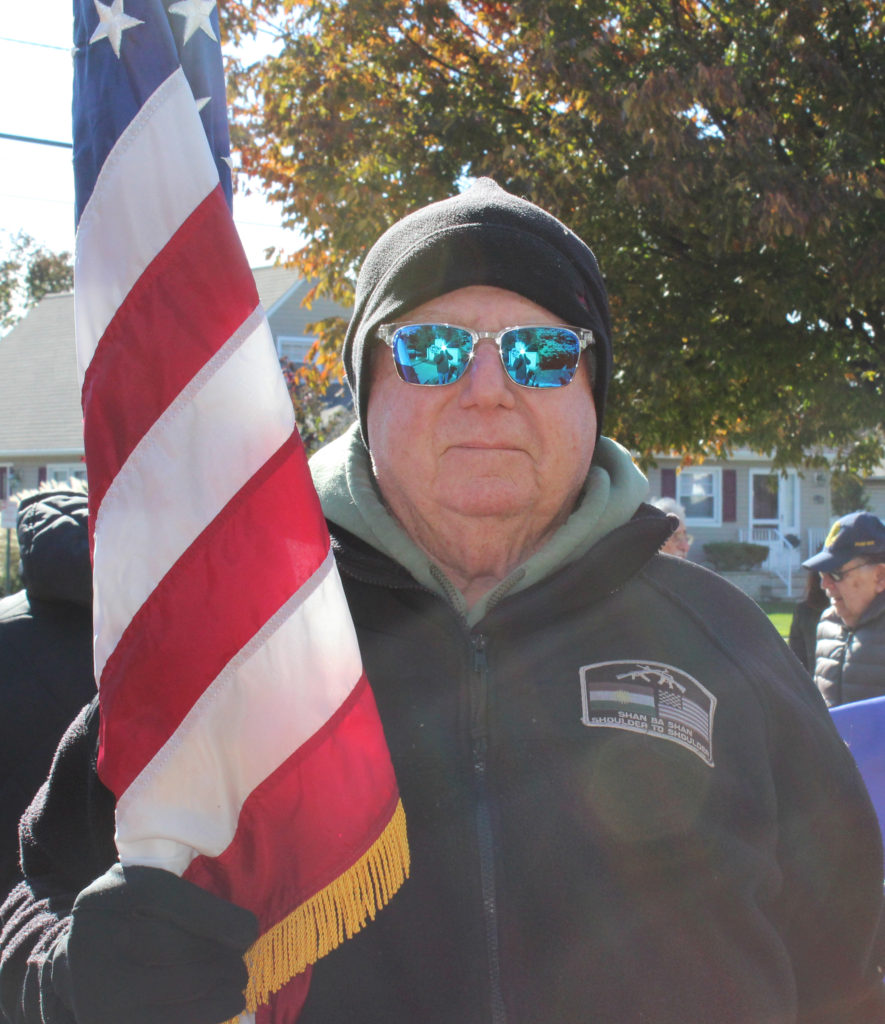 Adopt-a-Soldier Platoon, Inc. is an all-volunteer 501 (c ) (3) public, non-profit charity that has been improving the morale of America’s warriors in harm’s way since April 2003.

AaSP also supports Camp 4 Heroes, a “retreat for life” in North Carolina aimed at suicide prevention.  AaSP and its partners/benefactors have donated well over $100,000 to the Camp’s development.

“I drive the bus,” Alan describes his role as president of AaSP. “It’s a huge team effort to support the brave men and women of America’s armed forces in harm’s way and it’s a huge honor, privilege and enormous challenge to keep the machine going – and growing.”

AaSP’s mission has three distinct spokes: sending care packages to Soldiers, Sailors, Marines, Airmen and Coasties all over the world; making Morale/Welfare/Recreation Military Appreciation visits abroad, at US bases and aboard ships; taking care of Wounded/Recovering Veterans.  In 2017, AaSP spent over $250,000 to enable our Veterans to be more independent and self reliant.

Krutchkoff served a stint in the U.S. Air Force during the Vietnam Era and then travelled from England to Afghanistan (15,000 miles in an old van) before returning home to an advertising job for a supermarket holding company. As an entrepreneur, he owned a small jewelry manufacturing business, an equine art gallery and spent 10 years marketing Thoroughbreds for Calumet Farm of Lexington, KY, one the world’s most prestigious Thoroughbred racing and breeding farms. From 1993 to 2009, Krutchkoff worked for Unilever – a global consumer products giant. 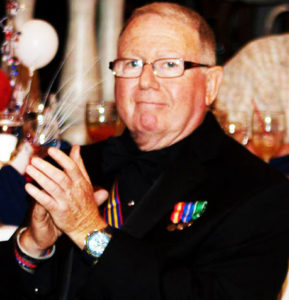 Fair Lawn, NJ, Chamber of Commerce Organization/Citizen of the Year 2016