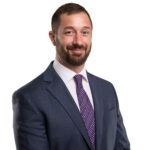 Adam Kraut is the Executive Director of the Second Amendment Foundation. He is an attorney who has been practicing law in firearms related matters since the Fall of 2014 and has represented individuals, industry members, and pro-rights organizations in state and federal courts, as well as administrative matters. Adam previously was responsible for running the […] 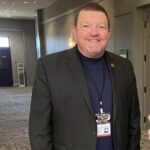 Ed Monk is the Owner of Last Resort Firearms Training. With experience as a law enforcement officer (LEO), schoolteacher, firearms trainer, and Army officer, Ed Monk has researched and provided training on the Active Killer threat for over 14 years. He has trained School Resource Officers and other Law Enforcement Officers, armed staffs of public […] 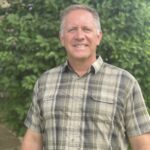 Craig Kozeniesky is the Vice President of PrairieFire. Craig served 28 years in the U.S. Marine Corps, retiring as a Colonel and as Deputy Commander of MARSOC. Throughout his career, he served in the USMC infantry, reconnaissance, and joint special operations assignments. He served as a foreign exchange officer with the British Royal Marine Commandos, as well as […] 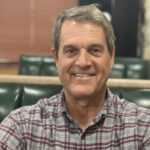 Bill Wilson serves as the CEO of PrairieFire. He previously served 28 years in the US Navy as a SEAL Officer, retiring as a Captain in 2014. He served as a Platoon Commander at SEAL Teams One and Three, BUD/S 3rd Phase Officer, Element and Team Leader at Naval Special Warfare Development Group, multiple tours as an Operations […] 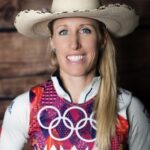 Lanny Barnes is a three-time Olympian in Biathlon and is a National & World Champion in several shooting disciplines. Lanny is currently teaching courses to military, law enforcement and competitive shooters on the physiological and psychological aspects of shooting. She is also the director of Commercial Sales for HIVIZ Sights. Lanny has been a professional […]