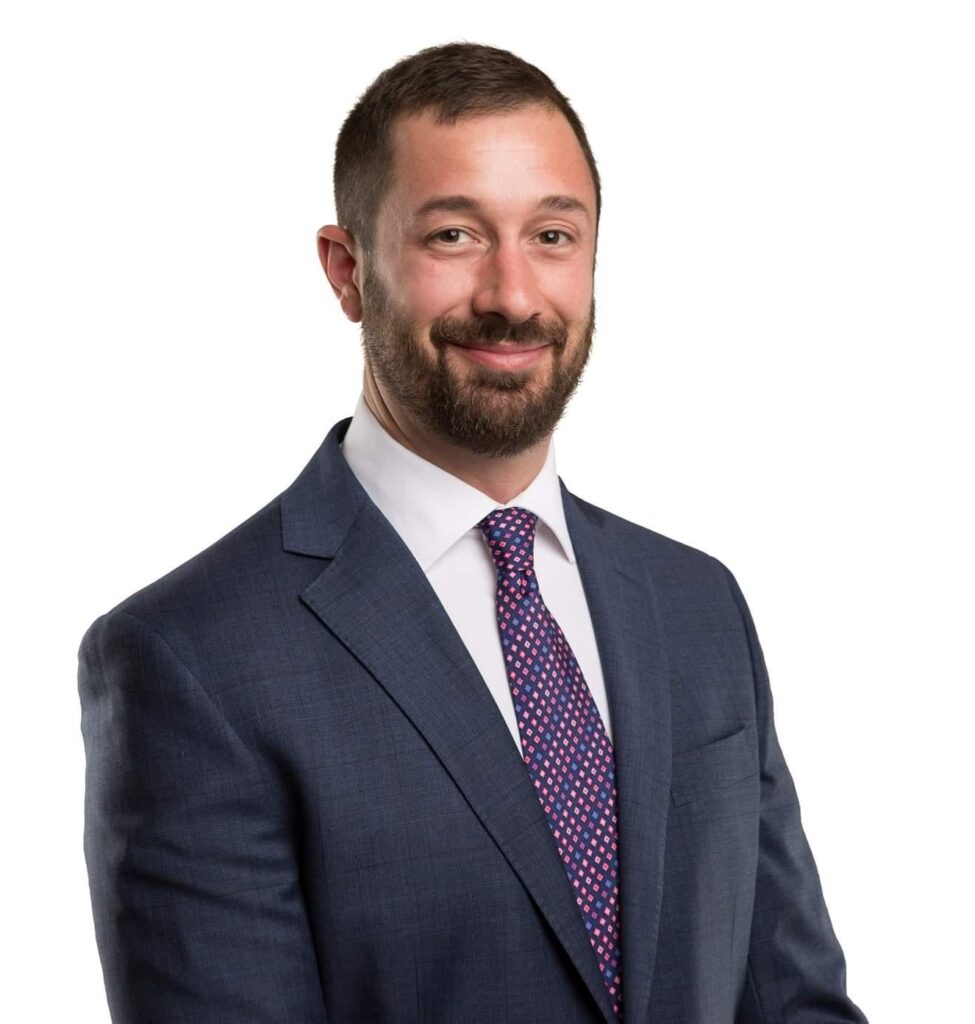 Adam Kraut is the Executive Director of the Second Amendment Foundation.

He is an attorney who has been practicing law in firearms related matters since the Fall of 2014 and has represented individuals, industry members, and pro-rights organizations in state and federal courts, as well as administrative matters.

Adam previously was responsible for running the programmatic functions at a liberty-based nonprofit which concentrated on Second Amendment issues. In addition to his legal experience, Adam has also written for Recoil Magazine and Recoil Web, various blogs, wrote and hosted a YouTube series explaining the law in layman’s terms, and has hosted and appeared on numerous podcasts.

3820
GunFreedomRadio EP392 The Future of the 2A with Adam Kraut

Places you can find Adam Kraut