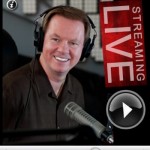 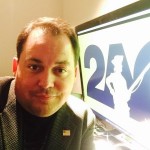 Bryan Crosswhite is the founder and President of 2AO (which stands for the 2nd Amendment Org) based in Washington DC.  2AO is a grassroots group that is reaching out to “Break Down Barriers” and make the 2nd Amendment “real” and “accessible” to non-traditional firearms enthusiast, and highlights the true diversity that exists not only in our nation […] 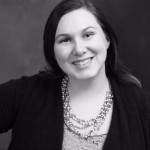 Megan Boland is a communications professional. While working overseas in Iraq, Megan developed a more enhanced understanding of the importance of the 2nd Amendment. Upon her return to the States she sought out working in politics to preserve the 2nd Amendment by working for a Member of Congress and then Presidential campaign. Her greatest passions are […] 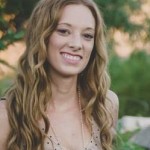 Ashley Suris is the Assistant National Program Director of TWAW Shooting Chapters Inc, a national non-profit women’s shooting organization with the goal of Educating, Equipping, and Empowering woman across the country. She is an NRA instructor in Basic Pistol, Personal Protection in the Home and Refuse to be A Victim. She is also the Chapter […] 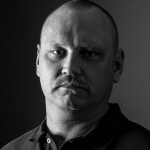 Kevin Michalowski is the Executive Editor of Concealed Carry Magazine and a fully certified law-enforcement officer in his home state of Wisconsin. He has been actively involved in defensive firearms training, as a student, writer and trainer for 20 years.