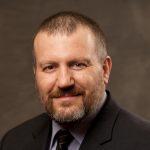 Michael Kielsky is a litigator focused on criminal defense, DUI defense, and traffic tickets, including photo radar. Additionally, Mr. Kielsky represents victims of crimes navigating the criminal justice system, as well as clients in administrative hearings before boards and administrative law judges, and in protective order matters in the state of Arizona. Michael Kielsky joined Udall […] 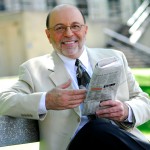 Attorney James Marovich is an Attorney, Firearms Instructor, Arizona Ranger, and appears on TV’s Stop The Threat seen on the Pursuit Channel. James practices all manner of law, including being a Self-defense Lawyer. Knowing whether to use a firearm in defense of yourself or in defense of another is not an easy question to answer. When […] 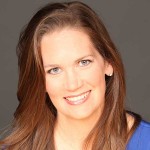 Gayle Trotter, who is a columnist, political analyst and attorney who regularly appears on TV, most recently on Fox News Channel’s The Kelly File and in print writing for The Hill, The Daily Caller, Townhall and other well-known political websites. Gayle testified at the Senate Judiciary Committee Hearing on Gun Violence, in January 30, 2013, representing […] 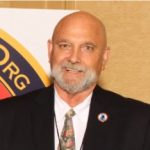 Jerry Henry is the Executive Director of GeorgiaCarry.Org, Patron Life Member of the NRA, Georgia Carry Firearms Course Instructor and NRA Certified Pistol Instructor. Jerry was born and raised in a gun friendly environment in North Central Texas and hunted from an early age. Attended University of Texas at Arlington before joining the US Navy during […] 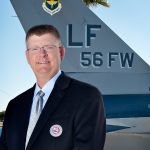 Ron Sites is the President & Executive Director of Fighter Country Partnership and Fighter Country Foundation at Luke Airforce Base in Arizona. A resident of Litchfield Park, Ron moved to Arizona in 1997 from Northern California. He has been married to his wife Monica for 15 years, and has two children – Emma and Anders. In September of […]