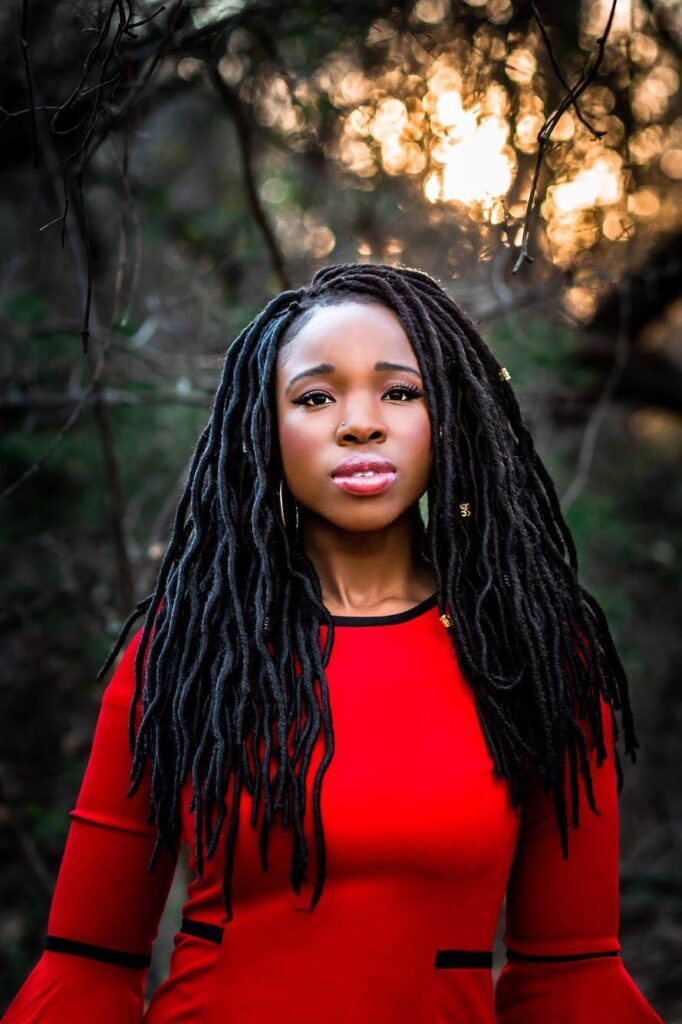 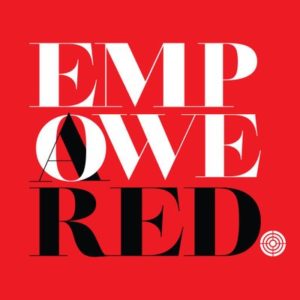 Antonia Okafor – Liberty-minded Republican, Creative Writer at Independent Journal Review, and founder of emPOWERed, a movement of women on college campuses across the country who feel empowered when they use their gun for self-defense. She is also an NRA Range Safety Officer.

Antonia is also a Republican Party precinct chair and self-proclaimed “conservatarian” activist. As a former Democrat, Antonia has a personal mission to bring a unique and yet, still conservative perspective to the Republican Party. 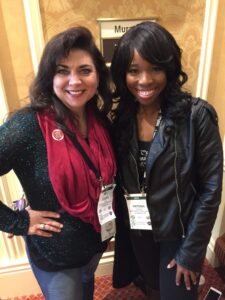 Places you can find Antonia Okafor