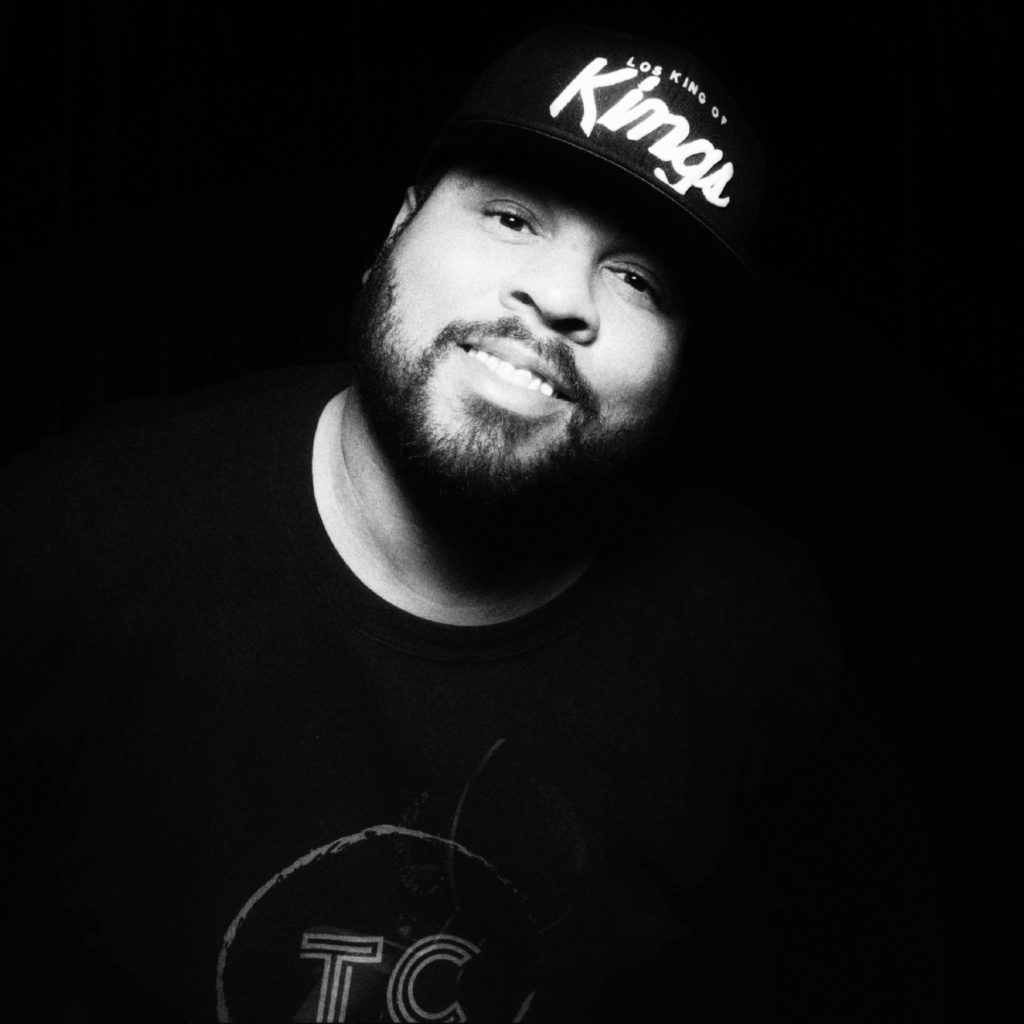 Brian Bledsoe – Host of TrendChat and Contributor to Politichicks.com where he talks about what’s trending whether in politics, entertainment, culture and gives a unique perspective from a Christian Conservative point of view.
After years of living in total indifference to world of politics, repenting and believing in Jesus Christ in 2007 radically changed Brian Bledsoe’s outlook on life. In early 2008 Brian came to revelation that the Democratic party, that he had blindly voted for during the past 8 years, did not match with biblical principles.

Since then he’s been involved politically whether it’s volunteering in various conservative organizations like Heritage Action and TEA Party groups to serving as a national delegate at the 2016 Republican Convention. 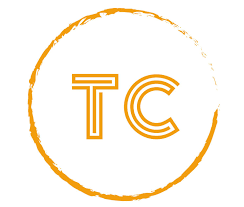 What is TrendChat? The name says it all! Whether it’s politics, culture, sports or whatever, if it’s trending we’re chatting about it.

Places you can find Brian Bledsoe