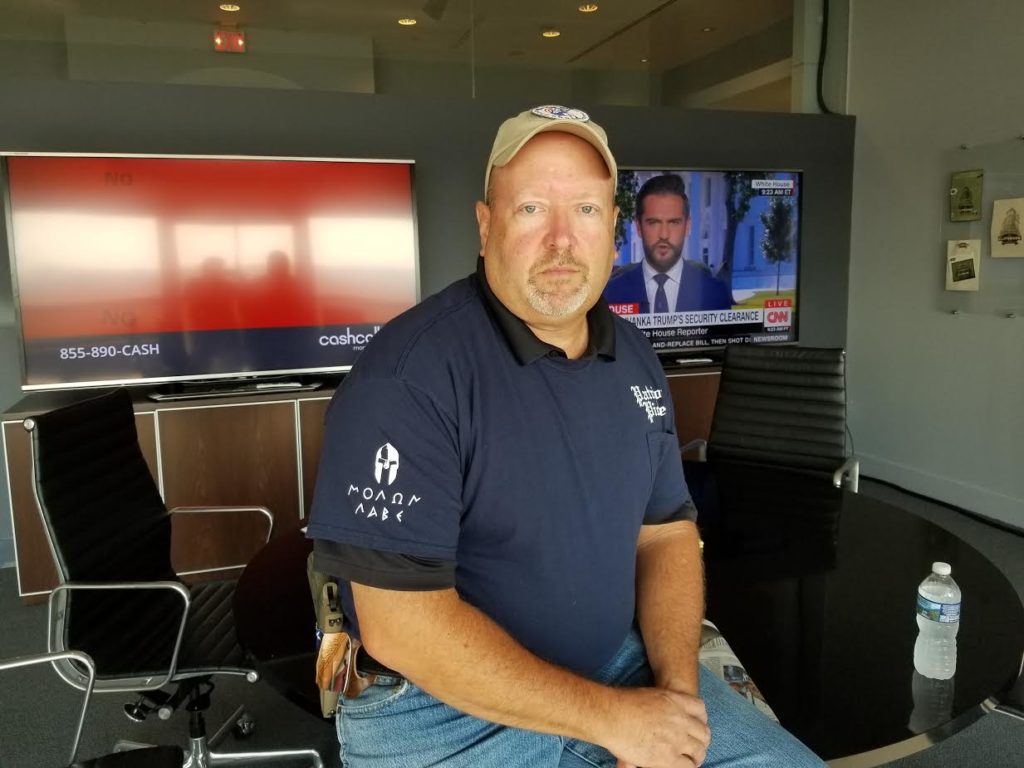 Paul is a Lifetime NRA member and lead plaintiff in Maryland Shall Issue v Hogan challenging the legality of the recently enacted bump stock ban in the state of Maryland. And, he is a self employed contractor from Hanover, MD.

Patriot Picket – defenders of Liberty and the Second Amendment – originated in early 2016 with a handful of dedicated Marylanders who gathered — without asking for permission or permits — on the brick sidewalks of the Maryland Statehouse to begin regular sign pickets protesting the unending infringement of the Second Amendment in Maryland.

We are law-abiding, gun-owning American Patriots who assemble peacefully to fiercely oppose — by lawful pickets and sign protests — the infringement of our Second Amendment Right to keep and bear arms.

Places you can find Paul Brockman