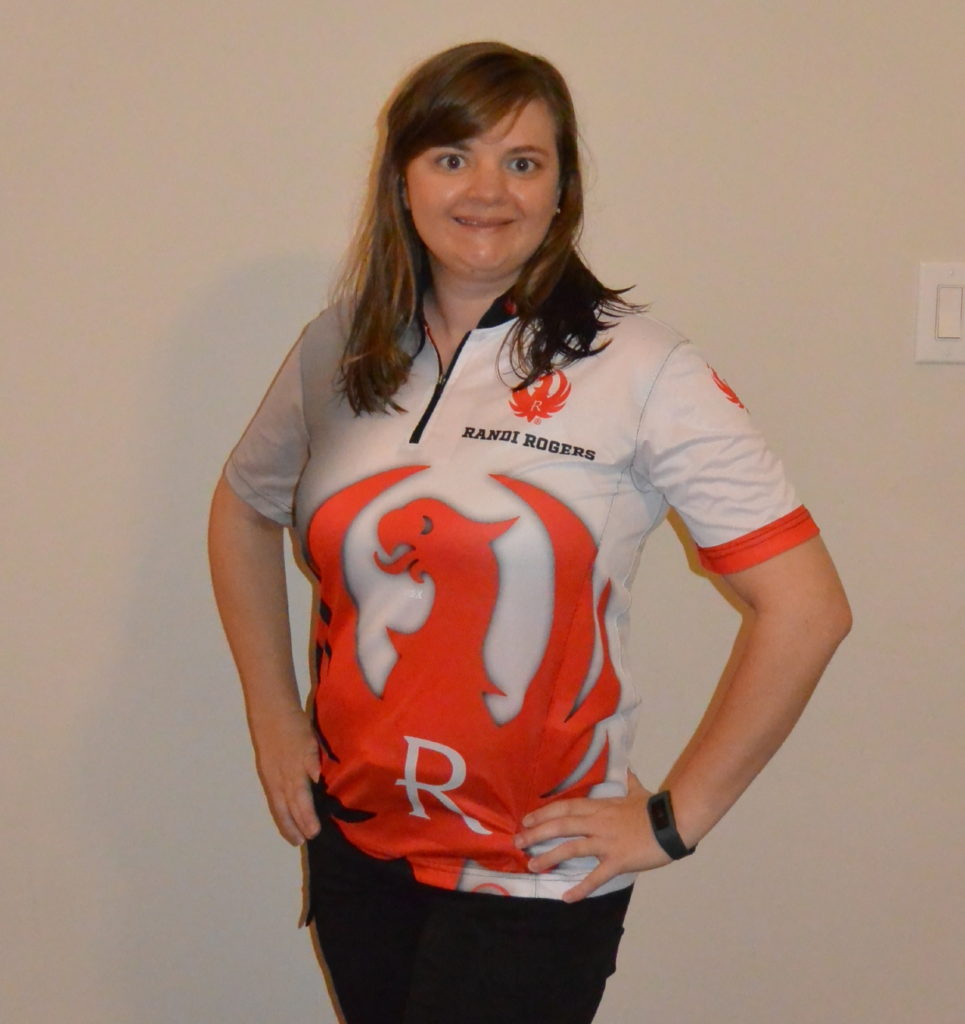 Randi Rogers is a shooter from the top of her head down to the tips of her toes. Working as the Sales and Marketing Manager for the holster manufacturing company Comp-Tac Victory Gear, Randi dabbles in hunting, fishing and the great outdoors, but at the end of the day she wants to have a gun in her hand.

For the last 20 years Randi has won over 55 world and national titles in action shooting sports such as Cowboy Action Shooting, IDPA, IPSC, USPSA and 3Gun. Randi fills her days concealed carrying in a Comp-Tac Holster, spending time practicing at the range, writing for different outdoor publications and finding new ways to help other women enjoy the recreation and entertainment of target shooting.

While studying for a bachelor’s degree in Business Marketing at the University of Northern Colorado, Rogers broadened her shooting portfolio and began competing in other events such as the International Defensive Pistol Association (IDPA), United States Practical Shooting Association (USPSA), International Pistol Shooting Confederation (IPSC),  National Rifle Association (NRA) Bianchi Cup, Steel Challenge Shooting Association (SCSA), and ProAm pistol shooting. Rogers was able to win national championships in all of these shooting sports events while at the same time continuing her education.

Randi the Sales and Marketing Manager for Comp-Tac Victory Gear. Randi has over 55 World and National Titles in 7 different shooting disciplines including a gold and two bronze medals she won at the 2011, 2014, 2017 IPSC World Championships. Randi is a true professional with a desire to train and inspire new shooters and continue to bring awareness to the competitive shooting sports and the outdoor industry.

Places you can find Randi Rogers