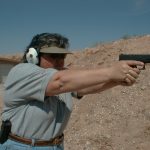 Kate Krueger is a shooter and competitor, firearms instructor, podcaster, writer and patriot with a strong martial arts background. She is a former radio show host of “Talking Guns” that has been featured in National Review, Politico, Shooting Industry, Outdoor Channel and numerous publications. She has also served as a speaker at NSSF SHOT Show […] 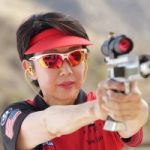 Vera Koo – Competitive Shooter Vera Koo is the first and only woman in the history of the Bianchi Cup to win eight of these National Top Woman Titles, plus two additional World Titles. She was also the first woman to place in the overall top 20 shooters at the Cup. At the moment, Vera […] 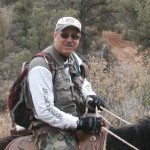 Jeff Gursh is the Executive director for AZOHVC (Arizona Off Highway Vehicle Coalition) a division of the Bureau Of Land Management (BLM).  The BLM and TreadLightly.org are coordinating to organize a Public Lands Clean-Up, to help keep our public lands open and available to us and future generations. Since 2005 Jeff has been the Executive […] 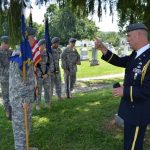 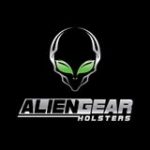 Tyler Botts of Alien Gear Holsters Tyler Botts has been working for Alien Gear Holsters as Marketing Director for over two years in Hayden, Idaho. During this time he has helped launch several new products including award winning inside the waistband holsters, designed for concealed carry. He is a happily married, proud father of two […]