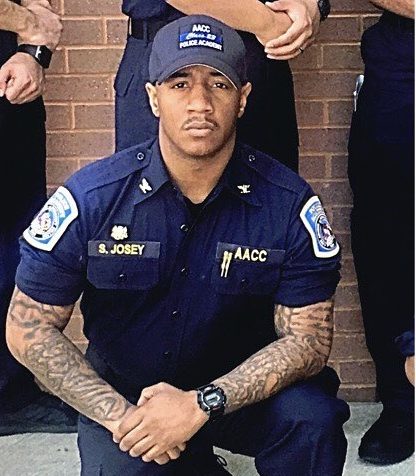 In 2013 Steffon was arrested and convicted of a felony in NJ, and faced 10 years in prison. His crime? Carrying a legally owned firearm.

Today, Steffon, who was ultimately pardoned by Gov. Chris Christie, is graduating with a nearly 4.0 average from the Maryland Police Academy and with his Associates Degree in Criminal Justice.

Places you can find Steffon Josey