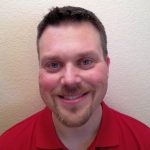 Dave Cook holds certifications in both NRA Basic Pistol Instructor and Range Safety Officer, and acts as an instructor for NRA Basic Pistol certification courses at the Joe Foss Range in Buckeye, AZ. Dave enjoys recreational shooting with his wife and their two children: a 16 year old son and 11 year old daughter, and has been an […] 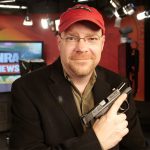 Cam Edwards host of NRA News’ Cam&Co, a weekday Talk Show Covering Second Amendment-Related Issues Cam Edwards is originally from Oklahoma City, Oklahoma, where he worked in morning drive-time radio. He grew up in a gun-free household (Edward’s mother was a Kennedy Democrat). Becoming a husband and a father in his mid-20s persuaded him to […] 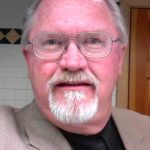 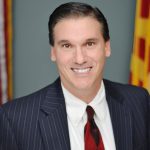 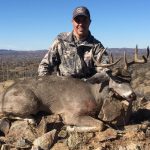 Sal Bracale is a RMEF Life Member and one of the co-chairs of the PHOENIX chapter Rocky Mountain Elk Foundation. Sal is an avid outdoorsman and hunter who gives back by donating his time to wildlife and conservation. Sal is a native Arizonan and grew up hunting and fishing with my family. As a father, Sal plans to […]