Our Guests: Sean D Brodale, DO 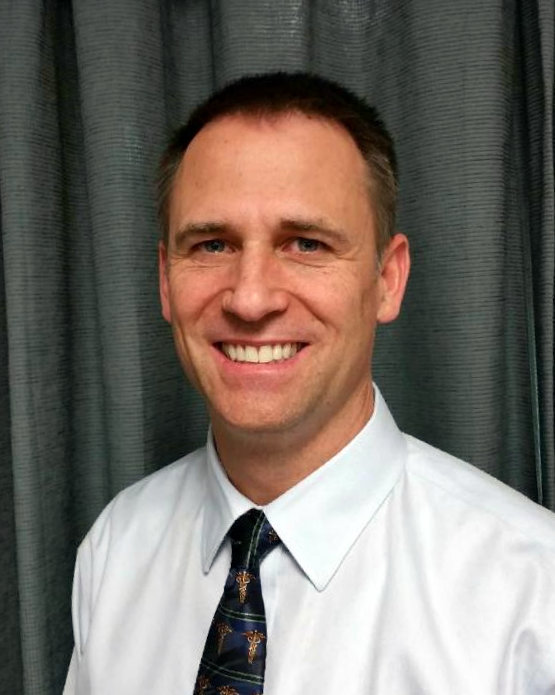 About Sean D Brodale, DO

Sean D Brodale DO is a Board certified Family Practice physician in IA, primarily practicing in the ER, and is a member of Doctors For Responsible Gun Ownership (DRGO), where he is involved in membership and public engagement projects.

Sean is active in his state Osteopathic Medical association leadership.

As a physician, Sean, saw the all out war that mainstream medicine has on the right to keep and bear arms and thought “something has to be done”. Among those things he has tried to be instrumental is implementing is that he attempted to get “gun free zone” policy changes at my local hospital. These efforts sparked local TV and newspaper coverage but nothing changed.

In 2014, Sean Got acquainted with Doctors for Responsible Gun Ownership (DRGO), and the following year became part of the leadership during the Second Amendment Foundation’s Gun Rights Policy Conference.

Sean has remained involved in the ongoing national gun-rights conversation by having written articles for DRGO.us which have been republished in NRA news, the Second Amendment Foundation newsletter and The Truth About Guns.

Places you can find Sean D Brodale, DO