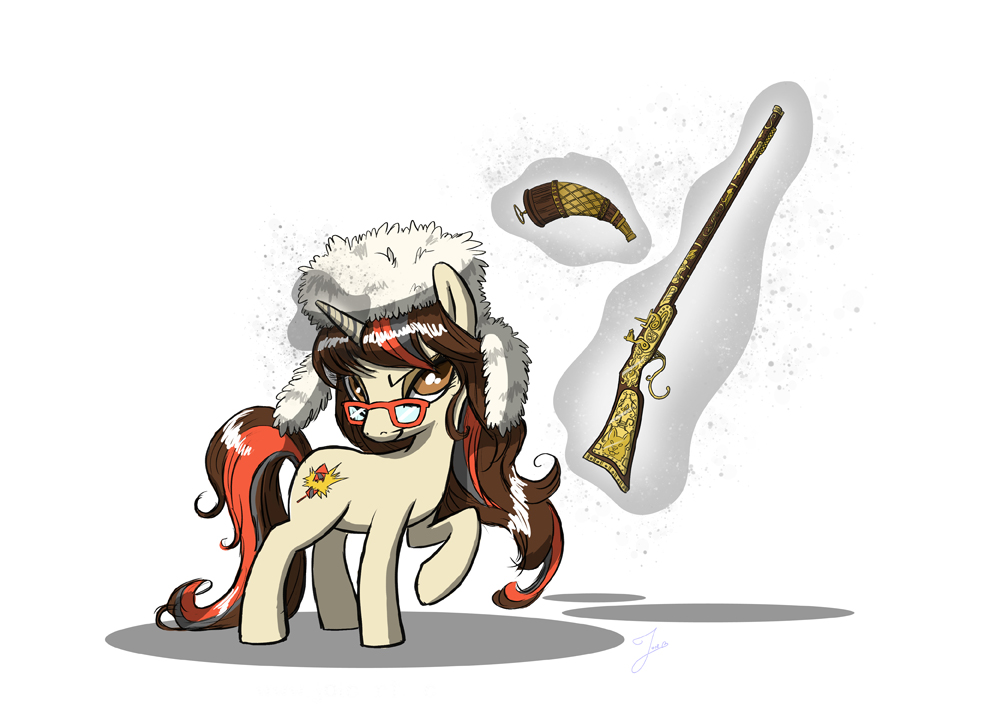 Ms. Erin Palette is active in both the LGBTQ and gun community, she has been a concealed pistol carrier since 2012 and came out as transgender in 2013. She believes that gun rights are civil rights, and that armed gays don’t get bashed.

Operation Blazing Sword is her project to match gun-curious LGBTQ people with friendly gun owners willing to instruct them in the basics of firearm safety and operation. Blazing Sword has instructors in all 50 states, and their locations and contact numbers can be found on this map. She founded her charity, Operation Blazing Sword, in the wake of the Pulse Massacre as a way to reach out to queer people who desired firearms for self-defense but didn’t feel safe learning to use them via traditional methods. Since then it has grown to encompass over 1,500 volunteer instructors across the entire USA as well as in Canada, Australia, and Europe.

Ms. Palette writes for multiple blogs, including the Blue Collar Prepper (“It doesn’t take a fortune to be prepared!”) and is co-hostess of the GunBlog VarietyCast (“Everything including the kitchen sink”).

Places you can find Erin Palette