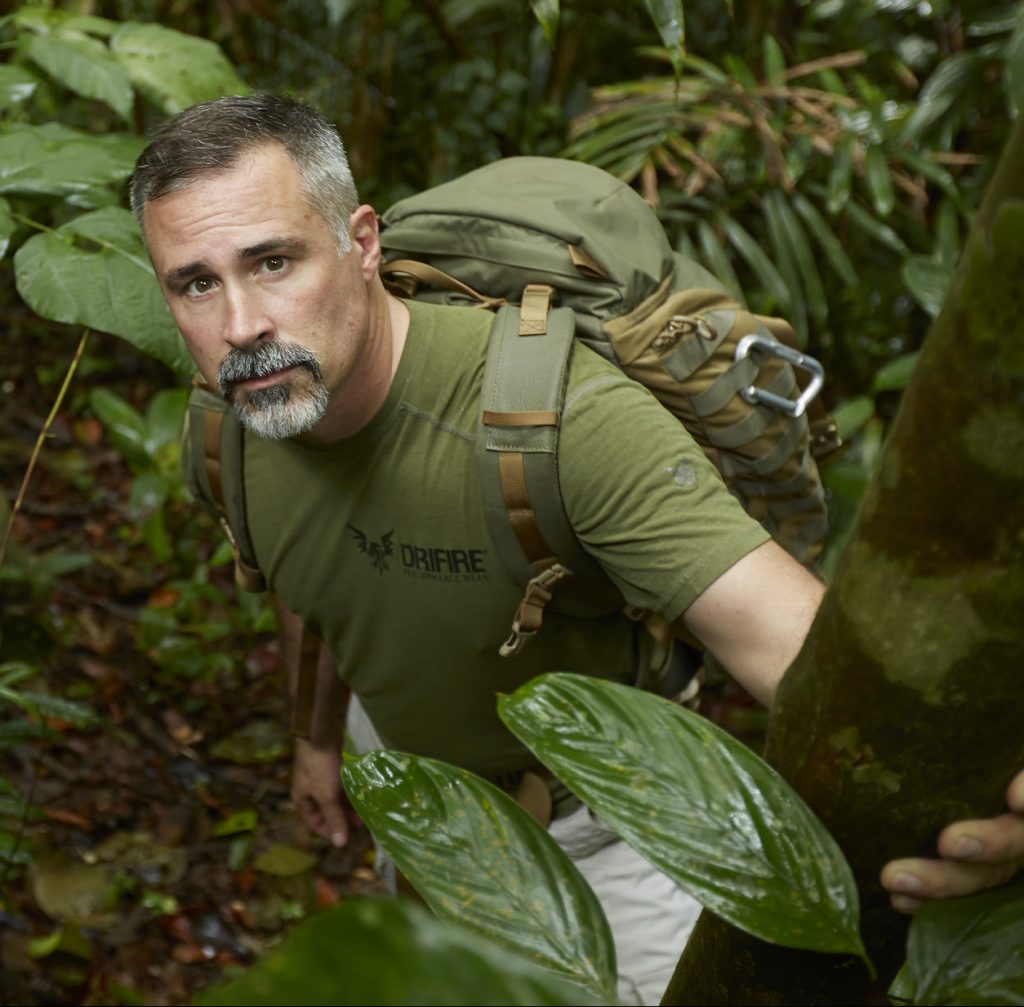 Chuck Holton is an American war correspondent for the Christian Broadcasting Network, and a published author, and motivational speaker. Holton is the former host of “Frontlines” an NRA TV Series. Chuck is also the host of The Hot Zone Podcast.

Holton has been a freelance cameraman for Fox news, following Ret. Lt. Col. Oliver North on his travels as host of War Stories with Oliver North on the Fox News Channel.

Holton was born in 1969 in Carson City, Nevada. At age 17 Holton joined the United States Army, shipping off to basic training at Fort Benning, Georgia. Holton is a graduate of both Airborne School and Ranger School, graduating Ranger class 3-89. Holton went on to attend Jumpmaster School, Nuclear, Biological and Chemical Warfare School and Assault Climber school, and was later an instructor at the United States Military Academy at Camp Buckner. Holton was deployed to Panama for Operation Just Cause, where he served as a team leader. He served four years with the 75th Ranger Regiment. 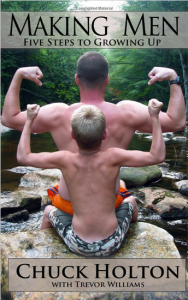 Holton is the author of seven books:

He has also collaborated with Oliver North on two books:

Places you can find Chuck Holton