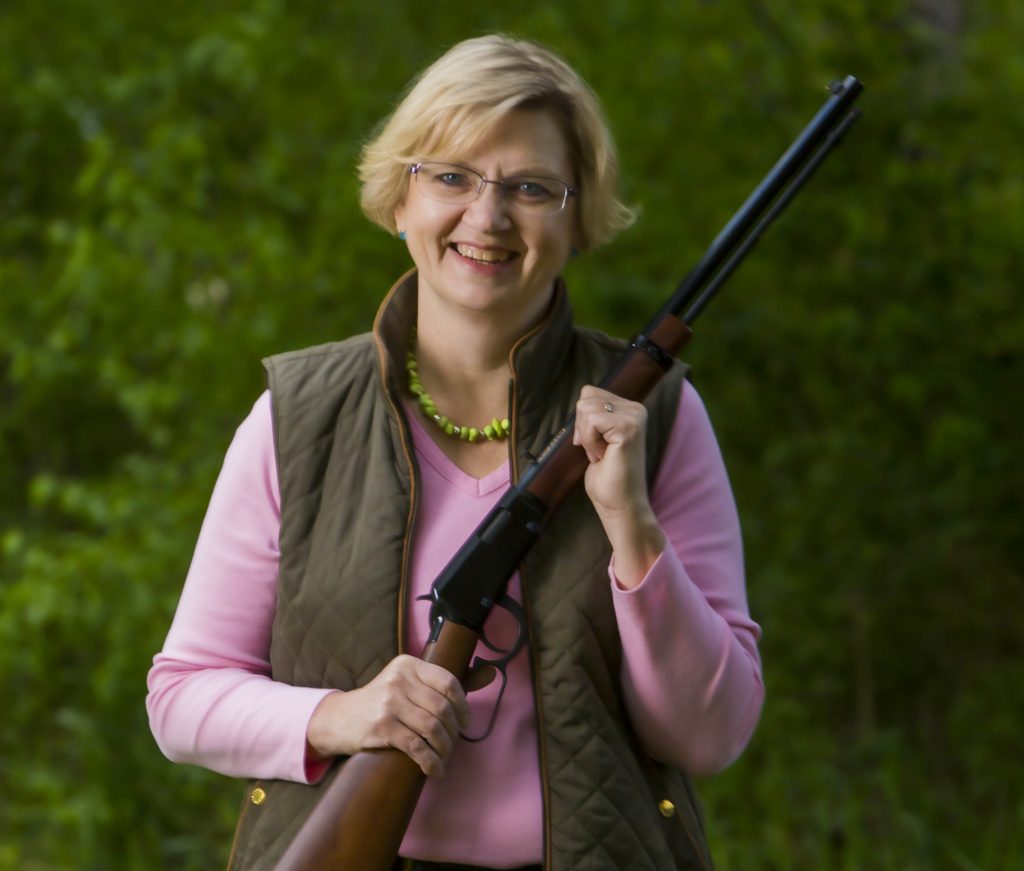 Places you can find Amanda Suffecool