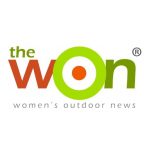 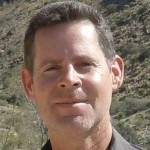 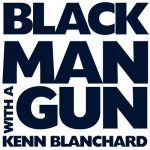 Trojan Horse, by David Cole (Black Man With A Gun Blog) The story of the Trojan Horse is one of deceit, wrapped up like a gift. Gun rights have been under siege for a long time, and our opponents have recently tried to attack using the terror watch list and no fly list maintained by the federal […]