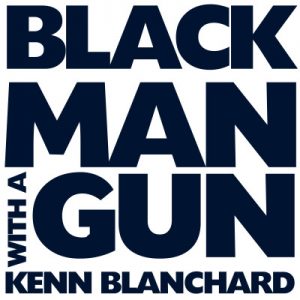 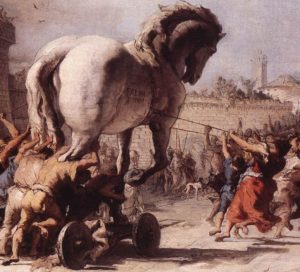 The story of the Trojan Horse is one of deceit, wrapped up like a gift. Gun rights have been under siege for a long time, and our opponents have recently tried to attack using the terror watch list and no fly list maintained by the federal government. Senator Marco Rubio has a gift for us. Senator Rubio has proposed legislation which introduces due process into any denial of a firearms sale based on these secret government lists…and more.

But, the government already has the ability to investigate and charge anyone with terrorism, any time they can show probable cause. They can do that now, without Rubio’s bill. And no one believes that this bill or any like it will actually stop a terrorist from obtaining a gun. All this bill does is to slip in a weapon which can be used against us…a Trojan Horse dressed up like due process. (READ ENTIRE ARTICLE HERE)

Article originally published on 9.19.16, and has been reposted on Gun Freedom Radio Blog with permission.

To learn more about the author of this article, David Cole.