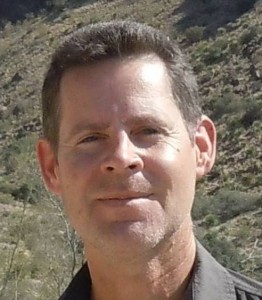 Those of us who have been involved in the fight to protect the Bill of Rights for years, and those who have studied the history of the fight, have seen all of this before. Bitter experience has proven that when gun owners agreed with what seemed like reasonable restrictions on their rights, the problems that were supposed to be solved only got worse, and gun owners were vilified and targeted by the laws they’d agreed to.

Right now, the “reasonable” gun control proposals from Hillary Clinton, Mike Bloomberg and other Democrats – like Arizona Senate candidate Anne Kirkpatrick – revolve around expanding “background checks,” blocking terrorist access to firearms, ending firearm industry liability protections and reinstatement of the 1994 “assault weapons” ban. All are tailored to sound reasonable, but none of the proposals would accomplish their stated objectives, and would instead place innocent, responsible gun owners at risk, diluting and degrading our rights.

Clinton Gun Lie #1: There is an epidemic of mass murder and gun violence in this country.

The Truth: Crime – including crime involving firearms – has been steadily and precipitously dropping for the past 20 years and is currently at the lowest rates seen since the early 1960s. The U.S. ranks relatively low in overall violence statistics…(READ THE ENTIRE ARTICLE HERE) http://www.wnd.com/2016/10/clintons-4-top-gun-lies/#EWpgPFWOqKJtTqPe.99

Article originally published on 10.17.16, and has been reposted on Gun Freedom Radio Blog with permission.

To learn more about the author of this article, Jeff Knox.

Share the post "CLINTON’S 4 TOP GUN LIES, by Jeff Knox: ‘Reasonable’ proposals from Hillary are anything but"