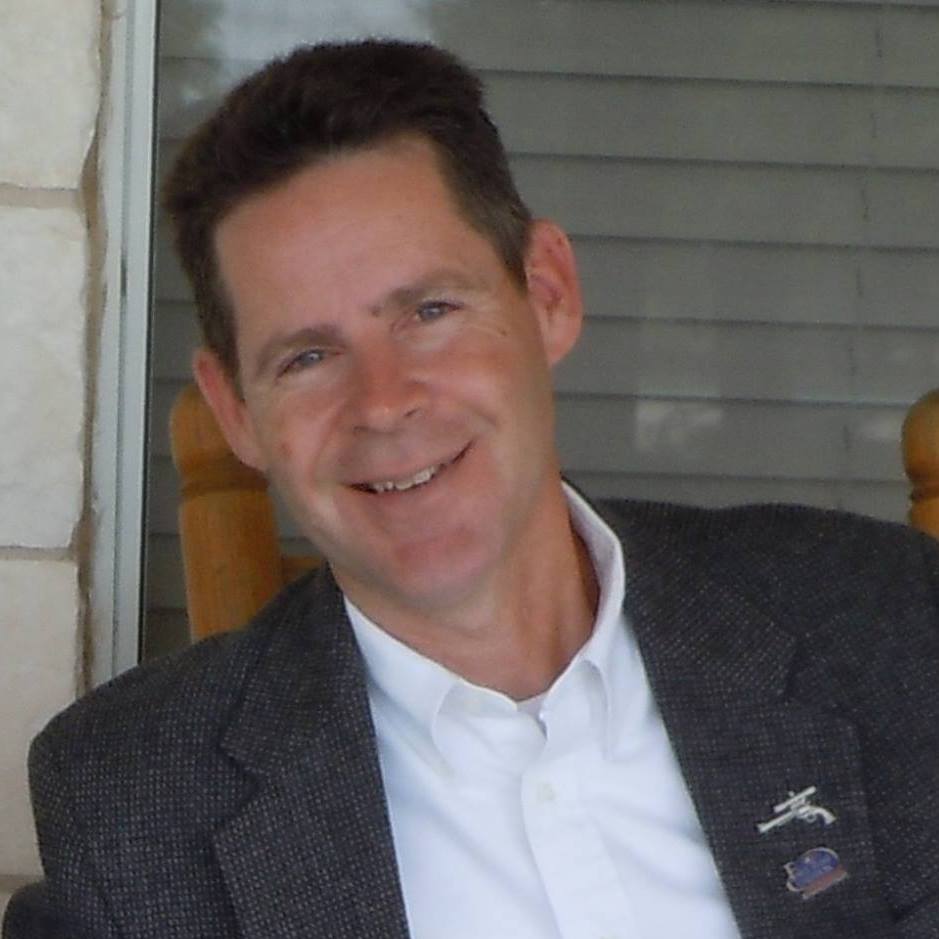 Jeff Knox is the Director of The Firearms Coalition and founder of GunVoter.org.  He is a second generation rights activist, following in the footsteps of his father, gun rights legend, Neal Knox, who spent 40 years in the trenches of the gun rights battle.  Jeff is a regular columnist for Ammoland and Firearms News (formerly Shotgun News), as well as a contributor to a variety of other print and online publications. He also oversees production of a regular newsletter called the Hard Corps Report, and, along with his brother Chris, maintains FirearmsCoalition.org and GunVoter.org, as well as corresponding pages on Facebook.

Jeff is also a member of the Organizing Committee for the INCLUSIVE and GRASSROOTS 2nd Amendment Rally on Saturday, November 2, 2019 on the lawn of the US Capitol Building in Washington, DC.

Places you can find Jeff Knox