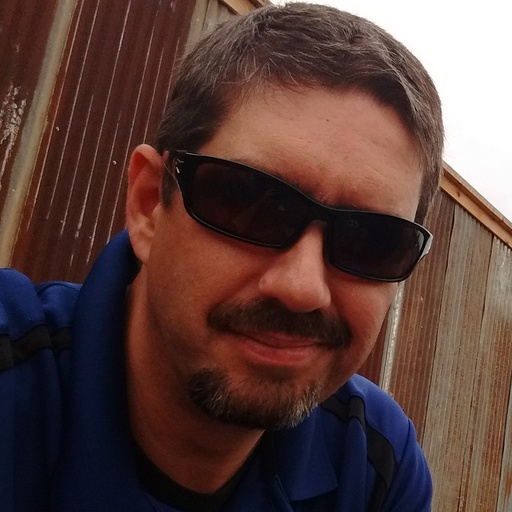 About Lloyd Bailey, The Armed Lutheran

Lloyd Bailey is the Armed Lutheran, host of “Armed Lutheran Radio,” a weekly podcast about faith, firearms, and freedom.

He is the editor of Duty to Defend: Defending God’s Word From Those Who Misuse It In The Gun-Rights Debate 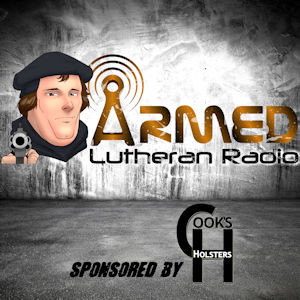 He is a North Carolina native who moved to Texas to pursue an employment opportunity in the Lone Star State in 2013. He regularly competes in IDPA competitions, is a Life Member of the NRA and Second Amendment Foundation, and has been blogging and podcasting about the intersection of Christianity and guns since 2012. Armed Lutheran Radio is a member of the Self Defense Radio Network and can be found on iTunes, Stitcher, TuneIn, and other major podcast services, and is heard weekly at noon Pacific on KRRC 94.3 The Bridge in Rogue River, Oregon.  Lloyd lives in Celina, Texas, with his wife of 23 years and their two children.

Places you can find Lloyd Bailey, The Armed Lutheran