Our Guests: Kevin Dixie, Aiming For The Truth 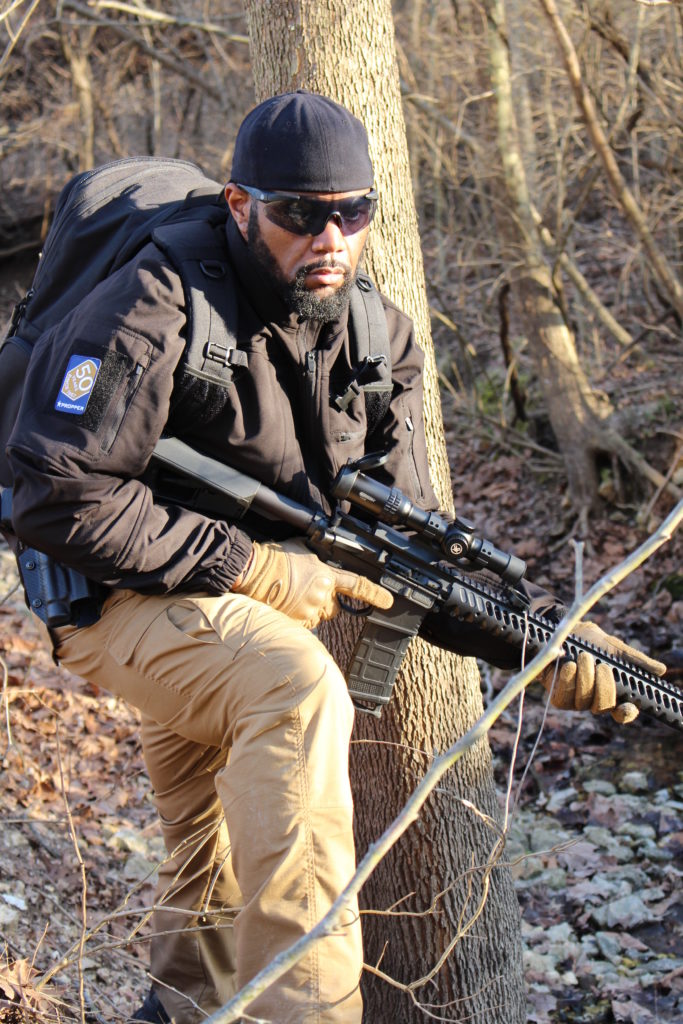 Kevin Dixie, Aiming For The Truth

About Kevin Dixie, Aiming For The Truth

Kevin Dixie is the owner-operator of No Other Choice Firearms Training (NOC) and the Founder of Aiming For The Truth, a 6-spoked approach to healing broken families and strengthening the community bonds of neighbors, to improve the lives of people in the cities and states of our nation. This program is focused on getting to the roots of the factors that are driving violence in our communities. A mission of solving real issues and avoiding the blaming of tools to avoid dealing with the complexities that exist.

Kevin has developed and designed the first firearm that fights the lies of Gun Control, an H&K PV9 platform handgun titled “The Truth”.

From Kevin: “I have spent the majority of my adult life in Saint Louis, MO or surrounding areas; although I grew up on the city’s North side.  My upbringing was, unfortunately, the typical story that is told far too much: raised in an impoverished neighborhood, single mother, absent Father, and over-exposure to criminal elements and subsequent violence.

I navigated through my environment and decided to make a choice to be productive and contrary to my immediate atmosphere. I joined the Saint Louis Police Department at the age of 21 as a Prisoner Processor and was “properly” introduced to firearms.  I decided to take my love for firearms and people and combine them, thus was born NOC Firearms Training.

– I am also a married Father of two

– Hold an undergrad and graduate degree.

Aiming at the Truth: Sighting in on the Real Issues, 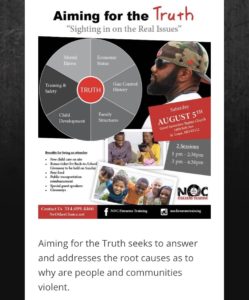 and it is a 6-spoked approach to

In November of 2018 Kevin appeared on the cover of Time Magazine, on their issue titled “Guns In America: What 245 Americans Think About The Issue.”

Places you can find Kevin Dixie, Aiming For The Truth