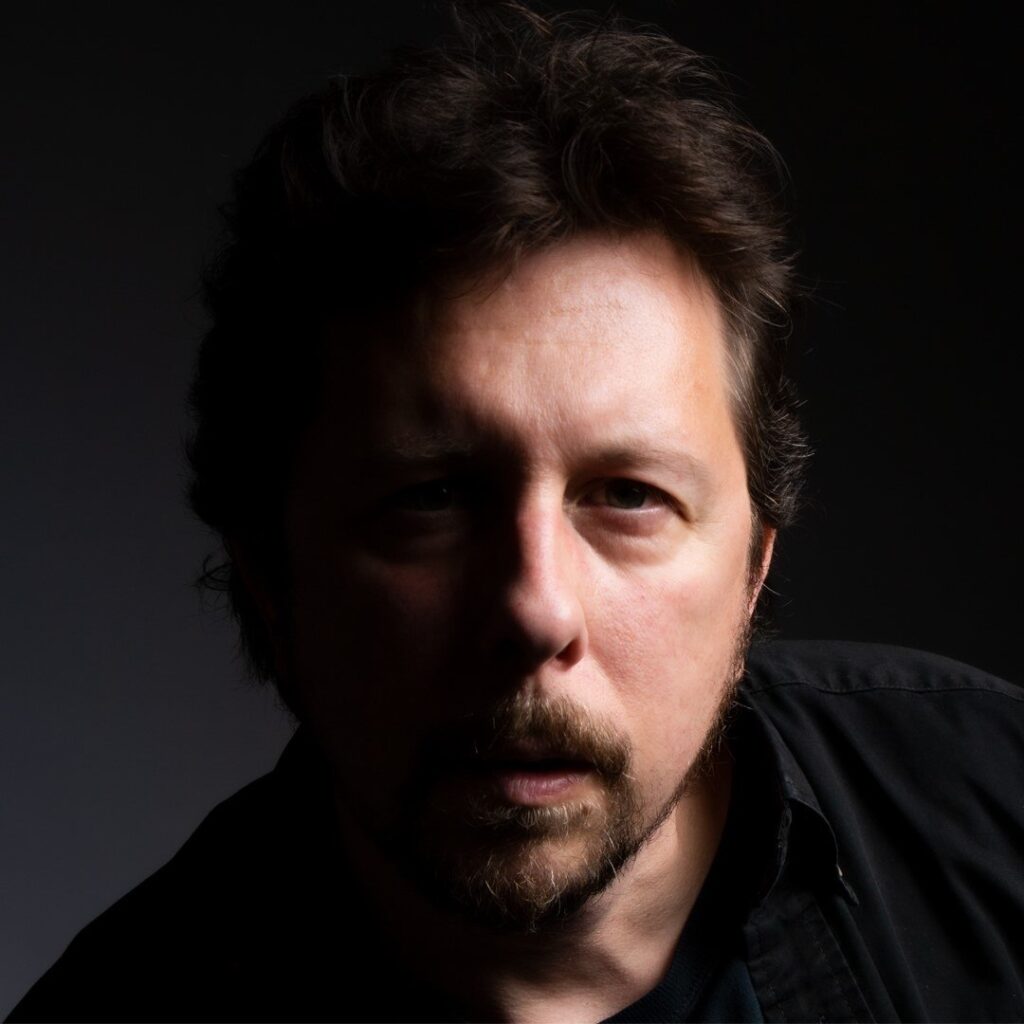 He is a contributing writer for AmmoLand News, Daily Caller, Truth About Guns and several other publications.

Dan can be found on radio stations across the Country speaking on behalf of gun-rights and exposing the strategies of the anti-gun crowd. Dan is also the Host of “The Loaded Mic” and has been a guest on the Sean Hannity Show, Armed American Radio, NRATV and many others. 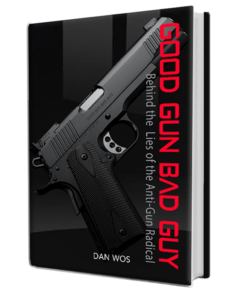 Go behind the lies of the Anti-Gun Radicals. Find out what they hoped you would never know. The Book, Good Gun Bad Guy, by Dan Wos
Jan Morgan (FOX News Analyst and NRA firearms Instructor) endorsed Good Gun Bad Guy and wrote the Foreword. Jan and Dan actively advocate 2nd Amendment rights and do Speaking events together. 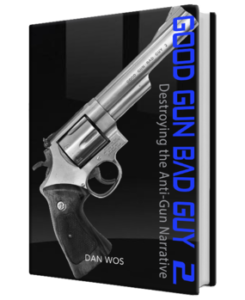 “It rips to shreds every argument of the anti-gun crowd  and has opened my eyes to the mentality of those people.”
~Jan Morgan, FOX News Analyst/Certified NRA Instructor

Places you can find Dan Wos