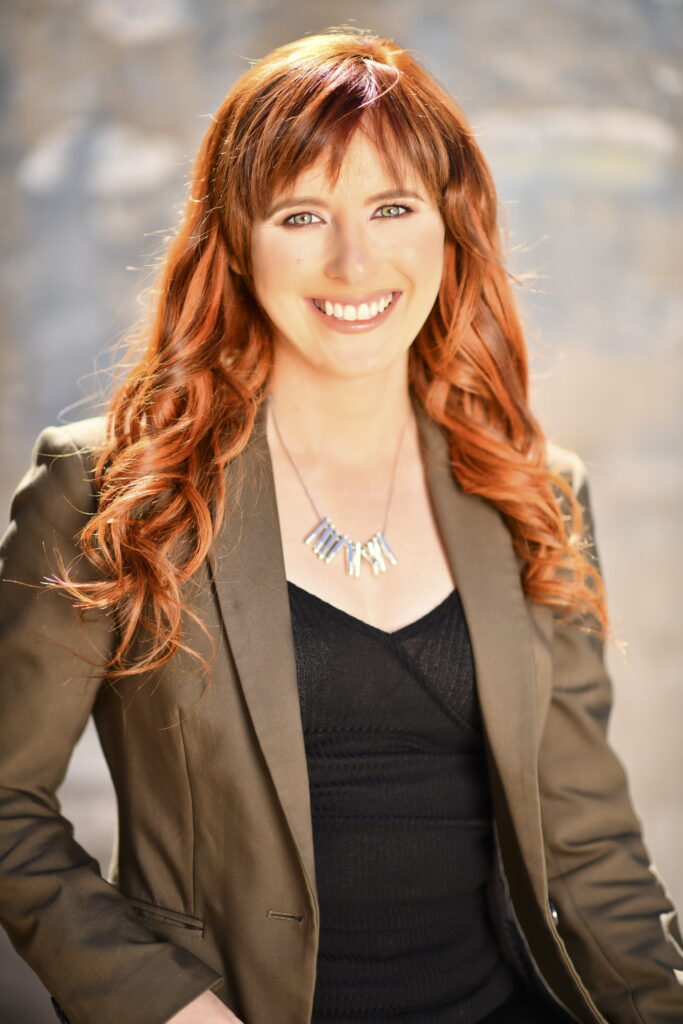 Ashley Hlebinsky is the owner of The Gun Code, LLC – Firearms History & Industry Consulting. Ashley is an expert witness, a historian and former curator to the Cody Firearms Museum. Ashley testified at the 2021 Senate Judiciary’s Subcommittee on the Constitution, in a hearing titled: Stop Gun Violence: Ghost Guns.

Ashley is one of the nation’s foremost authorities on firearms history.  Recently, she served as  both Curator of the Cody Firearms Museum (CFM) and Project Director for the museum’s multimillion dollar renovation that reopened in July 2019. Due to her and her team’s efforts, the museum has received positive reviews from both gun and mainstream media and is seen as the premiere gun museum in the world that fosters dialogue for a range of diverse audiences

Additionally, Hlebinsky is a highly sought-after museum consultant, guest speaker, writer, expert witness in the US and Canada, and a television host and producer.

In 2018, she founded the first academic association in the United States for the study of firearms history. As a historian who remains apolitical, Hlebinsky holds a unique niche in the field of firearms, engaging with many communities, including industry, academic, and media. She actively works to increase the level of scholarship in the United States to help create a better understanding of guns for the public. This work directly impacts legislation as well as university curriculum.

In response to her public education, she was awarded the NSSF/POMA Shooting Sports Communicator of the Year award and recently accepted the position of Curator Emerita and Senior Firearms Scholar at the CFM – an honor typically reserved for the end of one’s career – as well as Adjunct Scholar of Firearms History, Technology and Culture for the Firearms Policy Coalition, so that she can continue to expand her advocacy beyond the walls of the museum.

Ashley also has many TV credits to her name, including in 2018, when she joined a panel of celebrity judges for the Discovery Channel competition series, “Master of Arms”.

Places you can find Ashley Hlebinsky