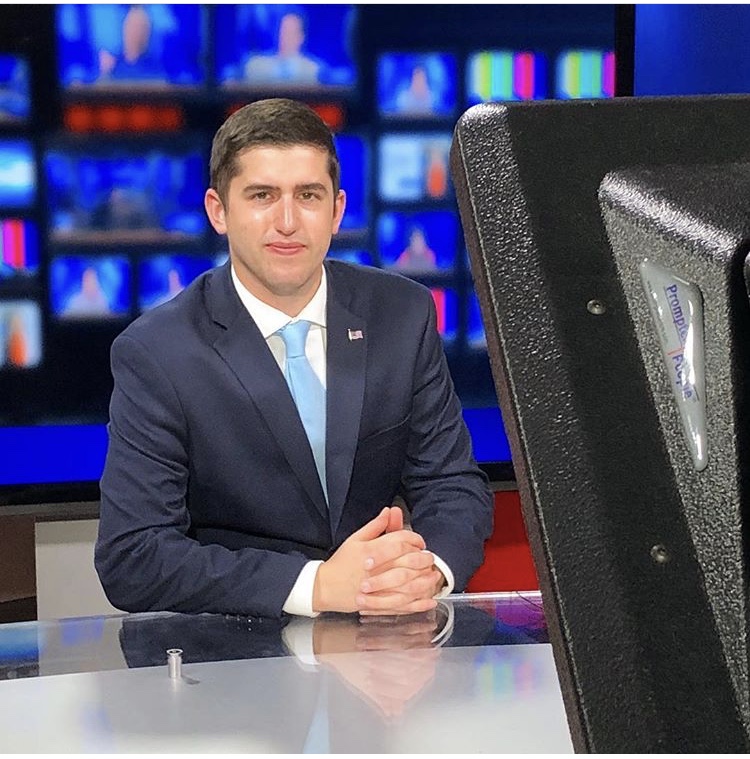 Tyler Yzaguirre is the President and founder of the Second Amendment Institute – a national non-profit organization that focuses on educational advocacy for the second amendment.

Additionally, Yzaguirre is the national field director of Students for Self-Defense. a national college program that fights for self-defense rights of college students on campus.

Tyler is also the organizer of the Defending Freedom Action Summit in Arlington, VA.

In 2018, Tyler organized a nationwide tour to celebrate the 10th Anniversary of Heller v DC, culminating in a Rally and Banquet Dinner on Tuesday, May 26th – ten years to the date of the decision!

In celebration of the 10th Anniversary of the landmark Supreme Court decision, known as Heller vs DC, which impacted the legal understanding of Second Amendment of the U.S. Constitution, Dick Heller will be speaking, on June 26, 2018, in front of the Supreme Court Building in Washington, DC!

Tickets are still available for the Heller 10-Year Celebration Banquet to follow! https://www.eventbrite.com/e/heller-1…

History: On June 26, 2008, the Supreme Court affirmed by a vote of 5 to 4 the Court of Appeals for the D.C. Circuit in Heller v. District of Columbia. The Supreme Court struck down provisions of the Firearms Control Regulations Act of 1975 as unconstitutional, determined that handguns are “arms” for the purposes of the Second Amendment, found that the Regulations Act was an unconstitutional ban, and struck down the portion of the Regulations Act that requires all firearms including rifles and shotguns be kept “unloaded and disassembled or bound by a trigger lock”. Prior to this decision the Firearms Control Regulation Act of 1975 also restricted residents from owning handguns except for those registered prior to 1975. The majority opinion, written by Justice Antonin Scalia, and the primary dissenting opinion, written by Justice John Paul Stevens, are considered examples of the application of originalism in practice. (Wikipedia contributors. “District of Columbia v. Heller.” Wikipedia, The Free Encyclopedia. Wikipedia, The Free Encyclopedia, 18 Apr. 2018. Web. 7 May. 2018.)

Places you can find Tyler Yzaguirre