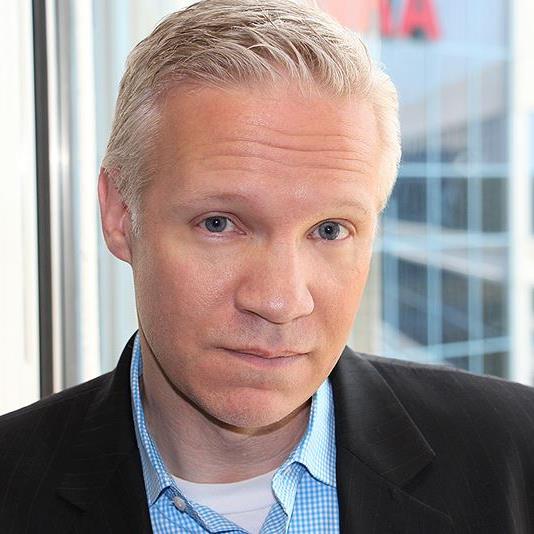 Lars Dalseide is a Spokesman for the National Rifle Association’s Institute For Legislative Action.

A twelve year veteran of the NRA, Lars has covered almost every aspect of the NRA’s political and program side of the operation including the NCAA Rifle Championships in Anchorage, the National Police Shooting Championship in Albuquerque, countless events on Capitol Hill, and every NRA Annual Meeting since 2007.

Places you can find Lars Dalseide