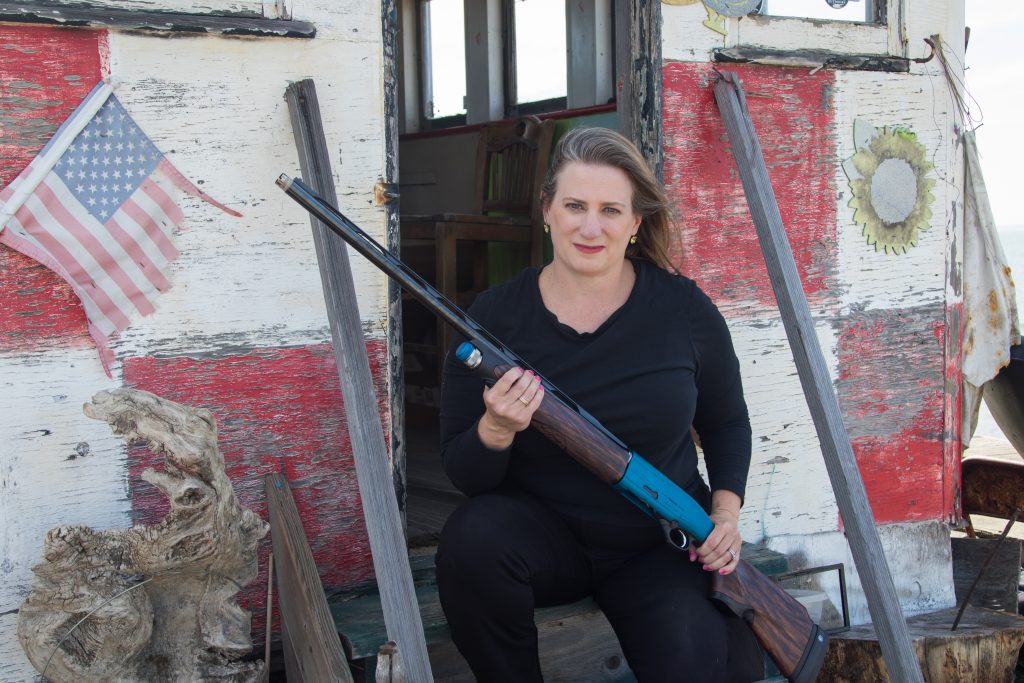 Lara Cullinane Smith is the National Spokesperson for the Liberal Gun Club, a national organization which seeks to ensure an educated, liberal voice in debates on gun control and the Second Amendment.

Lara is also a lawyer in the San Francisco Bay Area. Her practice area is mainly business and commercial litigation, but she also helps FFLs and others in the firearms industry with their particular business issues. In the past, Lara has represented law enforcement in high-profile civil rights cases as well, including the shooter in the case that was the basis for the movie “Fruitvale”. 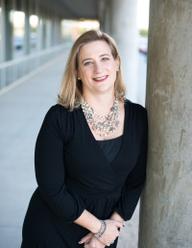 Lara C. Smith is a founding partner with Shrem & Smith, Attorneys At Law.

Says Lara, “I’m La former anti-gunner whose USMC husband convinced me to learn to shoot so I’d be better able to understand the arguments I was making. 2 1/2 years later, I’m the Vice President of the Liberal Gun Club, California Chapter, a member of the DC Project, and an amateur competitor in shotgun and rimfire, and am opening a chapter of a Girl and a Gun in the San Francisco Bay area.  I also write and speak on Constitutional issues relating to firearms, and on California gun laws in particular.  I own a wide variety of firearms and one of the best experiences of my life was helligunning at the Girl and a Gun National Conference this year.”

The mission of The Liberal Gun Club is to provide a voice for gun-owning liberals and moderates in the national conversation on gun rights, gun legislation, firearms safety, and shooting sports. The Liberal Gun Club serves as a national forum for all people, irrespective of their personal political beliefs, to discuss firearms ownership, firearms use, and the enjoyment of firearms-related activities free from the destructive elements of political extremism that dominate this subject on the national scale. The Liberal Gun Club also actively develop and foster a variety of programs for the purpose of firearms training and firearms safety education, for both gun owners and non-gun owners. 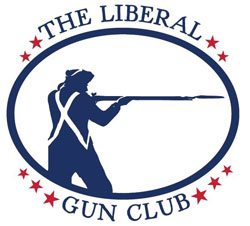