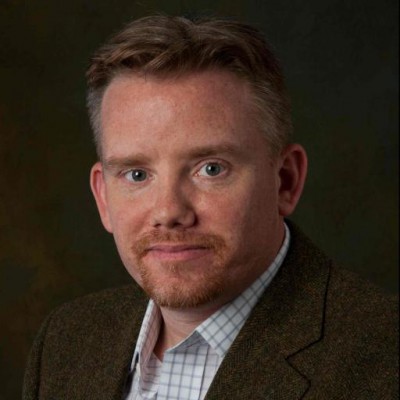 Frank Miniter is an author and investigative journalist with a penchant for outdoor adventure. He has floated the Amazon, run with the bulls of Pamplona, hunted everything from bear in Russia to elk with the Apache to kudu in the Kalahari and has fly-fished everywhere from Alaska’s Kenai to Scotland’s River Spey to Japan’s freestone streams. Along the way he was taught to box by Floyd Patterson, spelunked into Pompey’s Cave, climbed the Gunks, and graduated from the oldest private military college (Norwich University) in the U.S. He was a Senior Editor at Outdoor Life magazine and was the Executive Editor of American Hunter magazine.

Miniter is the Editor in Chief of NRA’s America’s 1st Freedom, a Field Editor for the NRA’s American Hunter, and also writes for National Review, Boys’ Life, FOX News, The Washington Times, American Rifleman, Washington Examiner, and many other publications.

Miniter has been a guest on hundreds of radio shows, including Dennis Miller, Dick Morris, Michael Reagan, Radio America Network, Janet Mefferd, Lars Larson, NRA News, Tom Gresham’s GunTalk, The Mancow Experience, and Rusty Humphries. He has also been a guest on FOX News, The World Over with Raymond Arroyo, One America News’On Point with Tomi Lahren, Townhall’s Capitol Source, NewsmaxTV’s Midpoint, NewsmaxTV’s America’s Forum, the Christian Broadcast Network, Washington’s D.C.’s Local News 8 ABC, NRA News on the Sportsmen’s Channel, Glen Beck’s show on The Blaze TV, and PublicSqaure.net. He has hosted many outdoor television shows, including American Hunter and Born to Hunt, and has given seminars and speeches to many large audiences.

Miniter is the author of The New York Times’ Bestseller The Ultimate Man’s Survival Guide—Recovering the Lost Art of Manhood. Miniter’s other books include The Politically Incorrect Guide to Hunting, Saving the Bill of Rights, and The Future of the Gun.

Places you can find Frank Miniter