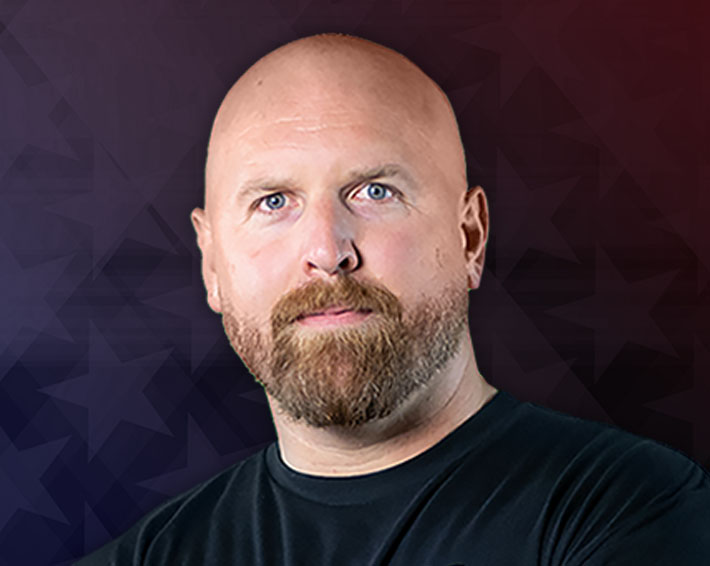 Drew Berquist is the Editor-in-Chief for OpsLens.com and the host of CRTV‘s Experience Matters with Drew Berquist. Previously, he served as a counterterrorism officer for the United States Intelligence Community, where he performed more than thirty deployments to Iraq and Afghanistan.

Drew served as a counterterrorism officer and senior intelligence consultant for the United States Intelligence Community, where he performed more than thirty deployments to Iraq and Afghanistan to conduct operations.  He received specialized training from multiple intelligence agencies, including the CIA, DIA and NSA.

Berquist speaks to audiences and comments on national security and political matters.  He has been a guest on FOX and Friends, Lou Dobbs, Dennis Miller and a number of other shows throughout the country. Follow Drew and his staff of Veteran contributors on Facebook at Facebook.com/OpsLens or on Twitter at @OpsLens.

Places you can find Drew Berquist