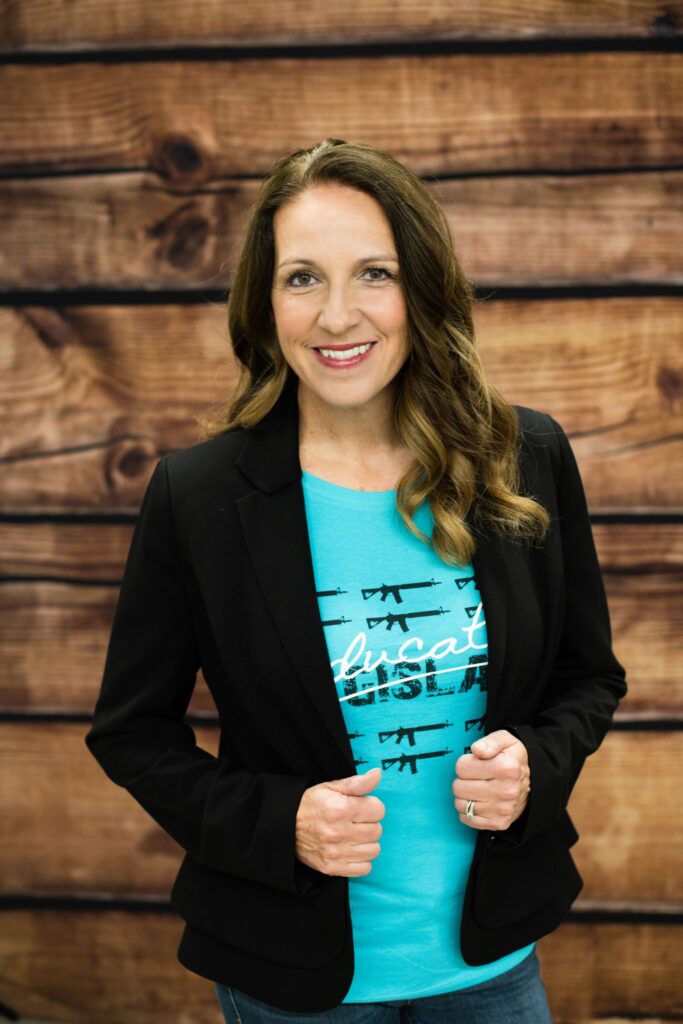 Dianna Muller is a retired police officer, who served 22 years with the Tulsa Police Department.  She is the former Captain of Team Benelli 3-Gun, a Certified Firearms Instructor, and is the Co-host of Shooting Gallery on the Outdoor Channel.

Dianna also is the Founder of The DC Project: Women for Gun Rights, an educational, nonpartisan group of women from all 50 states who advocate for Second Amendment education over legislation. Gun rights are women’s rights and every woman must be prepared to be their own first responder. Women gun owners make firearms safety and education a top priority. 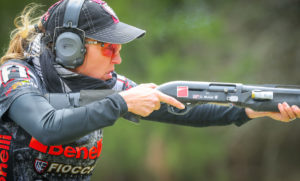 DC Project Mission statement: We are women from all across the nation who are dedicated to safeguarding the Second Amendment and our right to self defense. The DC Project Foundation is a 501(c)4 organization.

Dianna also became well-known for her 2019 testimony in front of the House Judiciary Committee on “Protecting America from Assault Weapons” (while sitting on the same panel as David Chipman) when she stated “I will not comply.” (At the 5:30 mark on the link) 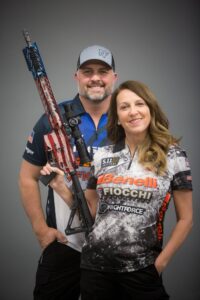 Places you can find Dianna Muller