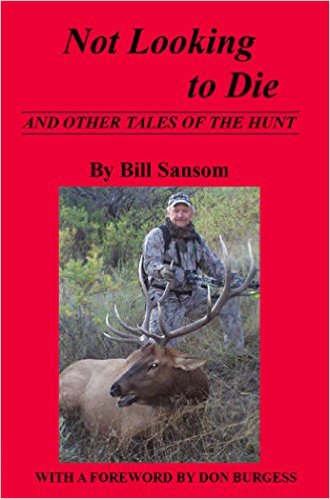 Bill Sansom Outdoors, author of “Not Looking To Die”, a former law enforcement officer and lifelong hunting guide shares some of his favorite hunting tales from his 60+ years in the field.
Bill recently relocated here in AZ from MT, and has spent his life in law enforcement and as a hunting guide. Bill Sansom has been published in national magazines over the past 25 years. Many of his stories appeared first in Bugle Magazine. Others appeared in such publications as Buckmasters Whitetail Magazine, North American Hunter Magazine, and Bow Hunter Magazine, where Sansom developed a following of loyal readers. In the process, his readers not only learned about the details and insights of hunting elk, whitetail deer, bear, mountain lion and mule deer, but also the adventures and misadventures of the various individuals who took to the woods with him in quest of species. North American Hunter

157
GunFreedomRadio EP54 Hr.1 Of, For, and By The PeopleHunting Tales Hour 2

Places you can find Bill Sansom