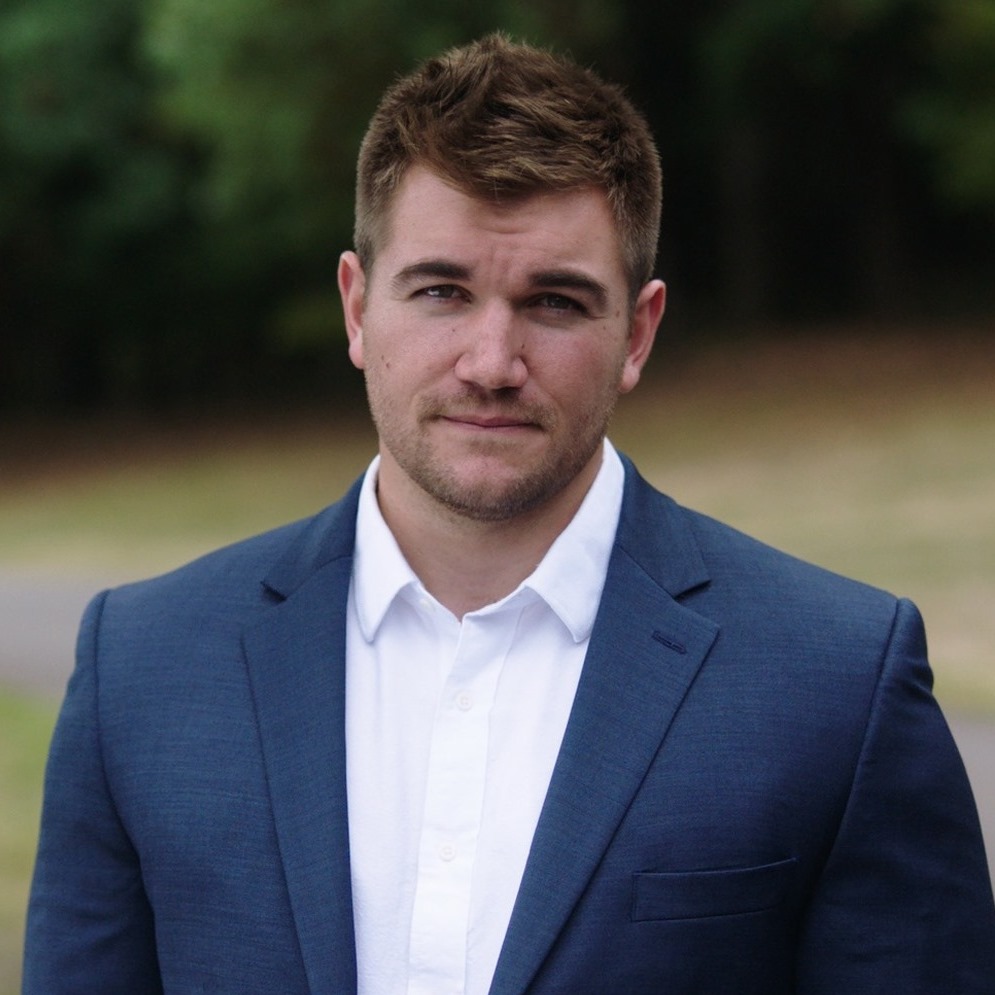 Alek Skarlatos – a specialist with the Oregon army national guard, was one of three friends who stopped a terrorist attack on the 15:17 Train to Paris. Now Alek is running for elected office in Oregon, seeking election to US Congress to represent Oregon’s 4th District.

On a Thalys train travelling from Amsterdam to Paris, part of a European vacation he’d planned with his friends Spencer Stone and Anthony Sadler to celebrate the end of his tour of duty in Afghanistan, the three friends were passengers on a train headed to Paris when they helped overpower a 26-year-old Moroccan man who was armed with an AK-47, a pistol, a box cutter and heavy ammunition.

“Three hours into the journey, a 25-year-old Moroccan man with Isis connections, Ayoub El-Khazzani, began rampaging through the carriages armed with a pistol, a Kalashnikov, 270 rounds of ammunition and half a litre of petrol, eventually shooting and grievously wounding a Franco-American man, Mark Moogalian, who tried to stop him. What El-Khazzani wasn’t bargaining for was the trio of peppy Americans, who, together with 62-year-old Brit Chris Norman, overcame the attacker, Skarlatos using the butt of El-Khazzani’s own gun to beat him into submission.” – The Guardian

Alek is currently running for elected office in Oregon, seeking election to US Congress.

After serving his country, Alek traveled the world for speaking engagements, starred in a movie directed by Clint Eastwood about his life leading up to the Paris train attack, appeared on Dancing with the Stars and Who Wants to Be a Millionaire. Although these experiences were life changing, Alek felt it was time to come home to his favorite place, Roseburg.

As a veteran, Alek, has a passion for service and giving back to the community that supported him. He is rooted in the community and is able to identify the issues Douglas County faces day to day. Alek sees friends and neighbors leaving for jobs and understands the growing need for job innovation.

Places you can find Alek Skarlatos