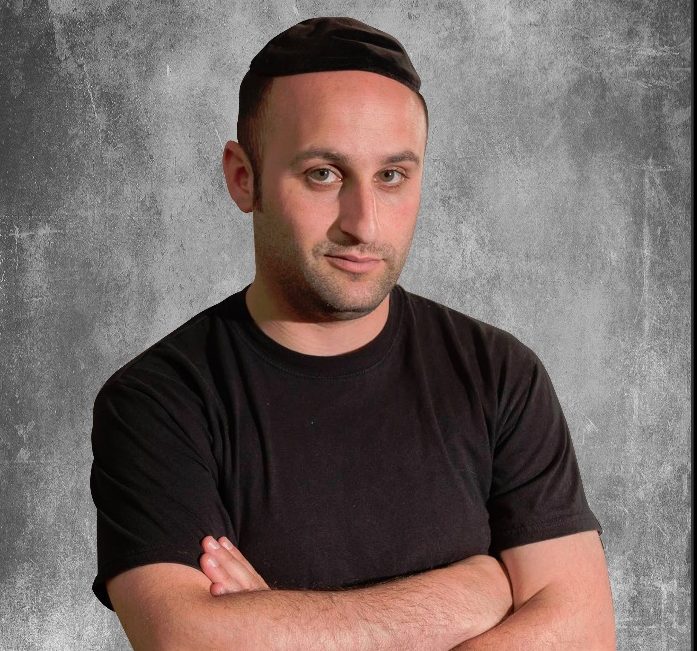 Yehuda Remer is The Pew Pew Jew and also the author of Safety On, An Introduction to the World of Firearms for Children.

What would your child do if they found a gun somewhere it’s not supposed to be?  Do they know the cardinal rules of gun safety?  What about the proper safety measures every gun owner takes at a gun range? Do they know proper protocol? This books aims to cover all aspects as an introduction to the world of firearms for children.

From Yehuda, “I grew up in an environment where guns were only seen in movies and TV, and the only people allowed to actually use a gun were police officers. The thought of an individual citizen actually owning a firearm for protection never occurred to me until I got married. People would constantly ask me after I purchased my first gun, “How can you buy a gun? You have two children in the house! Aren’t you afraid of accidents?”

Those questions were answered with two simple question of my own. “Where do you suggest I teach my children about gun culture in America? Should I leave that to the media and Hollywood?” There was no response.

This book is meant not as an in-depth breakdown of guns or living with guns, but as an introduction to the world of firearms for children. Its goal is to plant the seeds of safe gun ownership into the minds of young patriots who will one day be responsible gun owners like the parents who teach them. It is up to the moms and dads of this country who exercise their 2nd Amendment rights to instill a deep respect for firearms. This book serves as the tool to open a dialogue between you and your child about keeping their ‘Safety On.'” 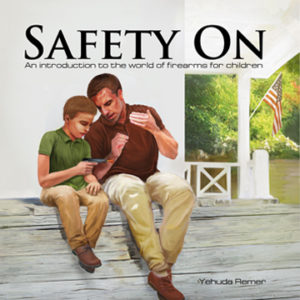 Places you can find Yehuda Remer