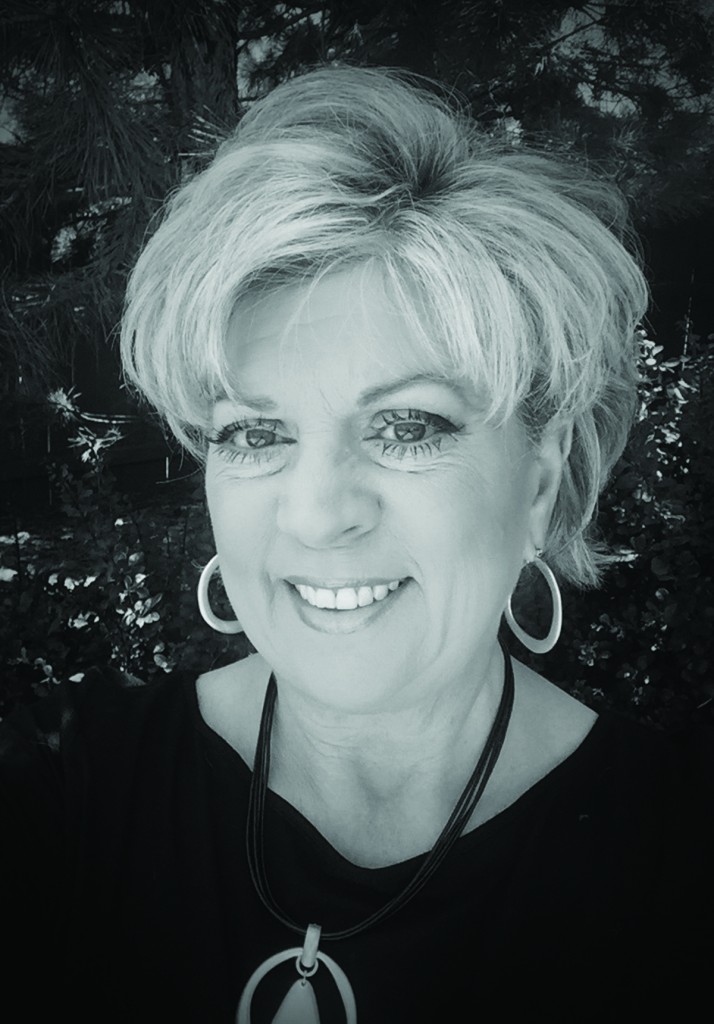 Vicki Kawelmacher is a strong supporter of the Constitution and protecting our rights to protect ourselves. She values her family, her freedom, her rights and her safety. Vicki’s story and her messages are not about what she does; they have become who she is. Her goal is to teach women and men the art of developing a personal safety plan to help minimize ones chances of becoming a statistic.
What propelled Vicki to become a staunch supporter of personal safety was a series of events that began in 2004. Vicki and her husband were accosted while sitting on a beach. In 2007, their 10-year old daughter barely escaped an abduction in their ‘kid-friendly’ neighborhood. In 2008, their 28-year old son was a victim of a home invasion he barely survived. Were these incidents sheer coincidences or signs of a calling?
In January 2008, Vicki founded the Women’s Shooting Academy (WSA) in Reno, Nevada. Several years later Vicki went on and founded the Women’s Safety Academy, realizing the need to expand her services and message. Vicki and her colleagues have trained thousands of women and each one has a personal story of how their safety was compromised, but after taking the classes they now feel empowered.
Vicki hopes to foster the warrior within every woman and teach them the gift of self-preservation. WSA continues to garner wide interest from the media and has plans to become the premiere training academy for the entire western United States.
Vicki likes to call herself a pretty simple gal.  Vicki enjoys life and the people that she chooses to share it with.  Vicki is happily married to a guy named Tim…they do life well together.  Her children mean the world to her and are a huge driving force to all she does.

Help Me Help Her

Vicki likes to say: “One woman can make a difference; many women can start a movement” and “Don’t say you can’t or you won’t”

Places you can find Vicki Kawelmacher