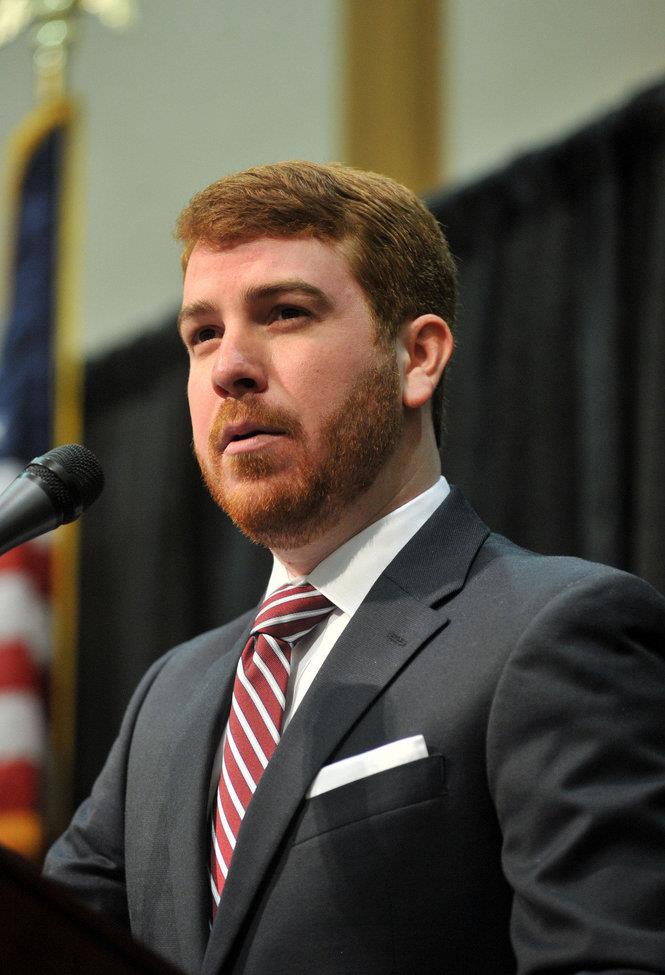 Trevor focuses on state legislation and regulations affecting the lawful commerce in firearms and ammunition products, hunting, and the shooting sports, handling issues for NSSF primarily in the southeast and west coast regions.

Prior to joining NSSF, Trevor worked for the National Rifle Association’s Institute for Legislative Action (NRA-ILA) as a State Lobbyist, serving as NRA-ILA’s primary liaison between the NRA and elected and agency officials and their staff at the state level to convey the NRA-ILA’s position on proposed legislation, ordinances, and regulations that related to the Second Amendment and hunting issues.

1949
GunFreedomRadio EP120 Hr.1 Place the Oxygen Mask on Yourself First

Places you can find Trevor Santos