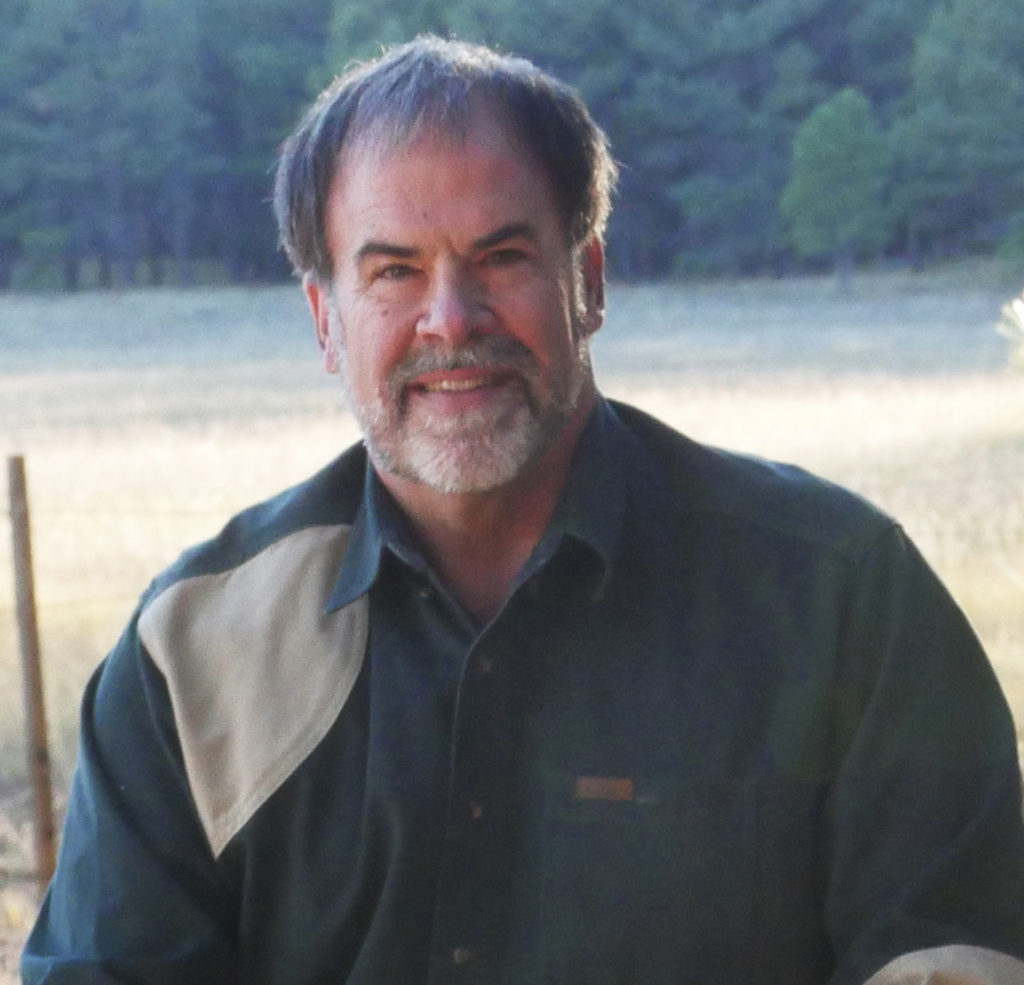 Stephen Clark is currently the Executive Director of one of Arizona’s largest and most active wildlife conservation organizations. After 7 years as the President of the Arizona Elk Society (AES) the organization had grown from grass roots nonprofit to the place it is today. Steve’s passion for wildlife, wildlife habitat and getting youth involved in conservation has led him to be recognized by many agencies and groups. 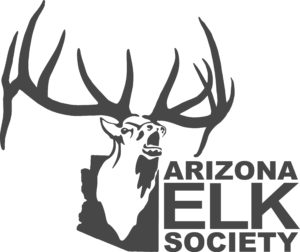 Growing up in the outdoors has led Steve to feel that all of us are responsible for the environment around us. As a small business owner for 28 years he has donated thousands of hours working for wildlife and helping many organizations by serving on Boards and Committees determined to make a difference in the outdoors.

Places you can find Steve Clark