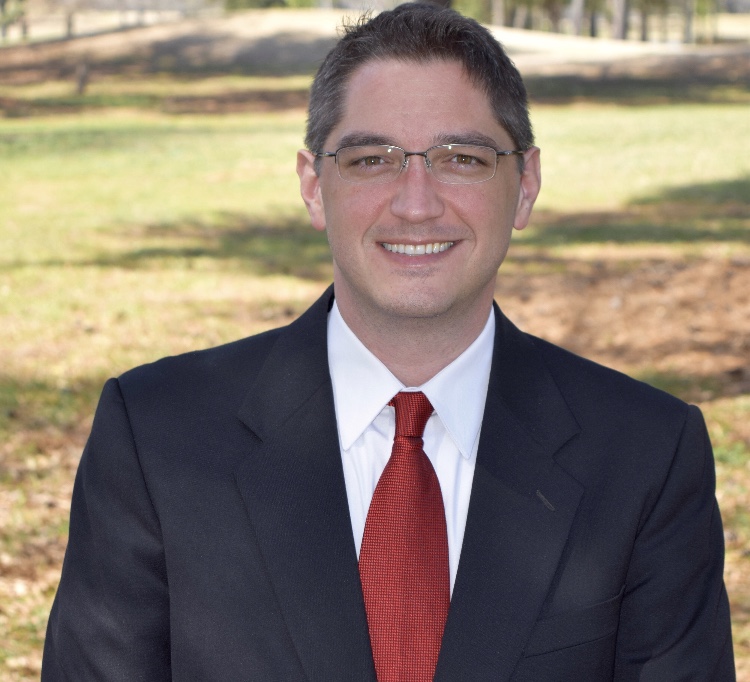 Stephen Stamboulieh acted as co-counsel litigating the Young v. Hawaii case that in 2018 was brought before the 9th Circuit Court that overturned the complete ban on open carry in the State of Hawaii.

Stephen is a native of Houston, Texas, and a practicing attorney in Madison, MS.  He concentrates his work on firearms law and representing those whose rights have been infringed by the government.  In one of his cases, he represents Kent Terry, brother of slain border patrol agent Bryan Terry, in an ongoing lawsuit against the Dept of State in his constant attempt to get information on the Fast & Furious ATF Gunrunning fiasco.

In the Young v. Hawaii case, Mr. Young was a pro se individual (meaning he didn’t have a lawyer when he filed his case) and he was dismissed.  Alan Beck, who became lead-council in the case, appealed that decision to the 9th Circuit because he believed Mr. Young deserved his day in court.

Places you can find Stephen Stamboulieh