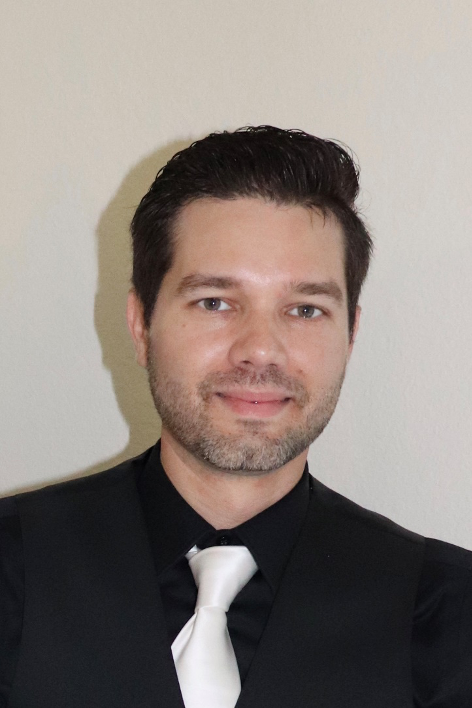 Rolo was born in Puerto Rico, and despite being the son of a 25-year Navy veteran, was not exposed to firearms until his adulthood after several of his friends returned from overseas combat action in the War on Terror.  These friends instilled within him the importance of the 2nd Amendment, safe firearms handling, and encouraged his first pistol purchase at age 21.

Following the tragic Parkland mass killing only 30 minutes from his Florida home and subsequent overreach by the Florida state government’s passage of unconstitutional “red flag” laws he realized he needed to do more within the community than merely being a firearms enthusiast.  Since then, Rolando and his wife, Jo Rosaly, Latina Locked N Loaded, have become concealed carry permit holders, have attended national, state, and local 2A advocacy events, and have an ultimate goal to educate young Americans on the importance of defending their rights from government overreach specifically within the Hispanic American community.

Jo and Rolo are also Co-Hosts of the Locked & Loaded Latinos Podcast as a husband and wife 2nd Amendment and rights advocacy team. From the outset the goal of Locked & Loaded Latinos has been to expand the firearm and freedom movements within the Latin community through education, enlightenment, and exposure. Each week we discuss topics from 2A advocacy, current events, cultural issues, and bilingual discussions on our rights and the Founding Documents.