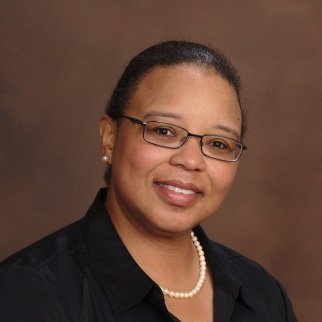 Robin Wright is the NJ Delegate for The DC Project and also a member of A Girl & A Gun.

In addition to being an Environmental Engineer, one of Robin’s passions is to properly educate people on shooting sports and the shooting industry.  She feels strongly that in order to make an educated point on a given topic, one must be educated on the topic, and Robin enjoys to assisting in the education effort.

Robin says, “Prior to 2013, I was not educated on firearms and never understood the industry or ever thought I would own a firearm…but now, I am educated on firearms, still learning and would love to share my education with others.”  To support the education process, Robin is a Certified NRA Basic Pistol Instructor and is in the process of obtaining similar certifications in shotgun and rifle, and is also a member of A Girl and A Gun (AG&AG), a woman’s shooting group. 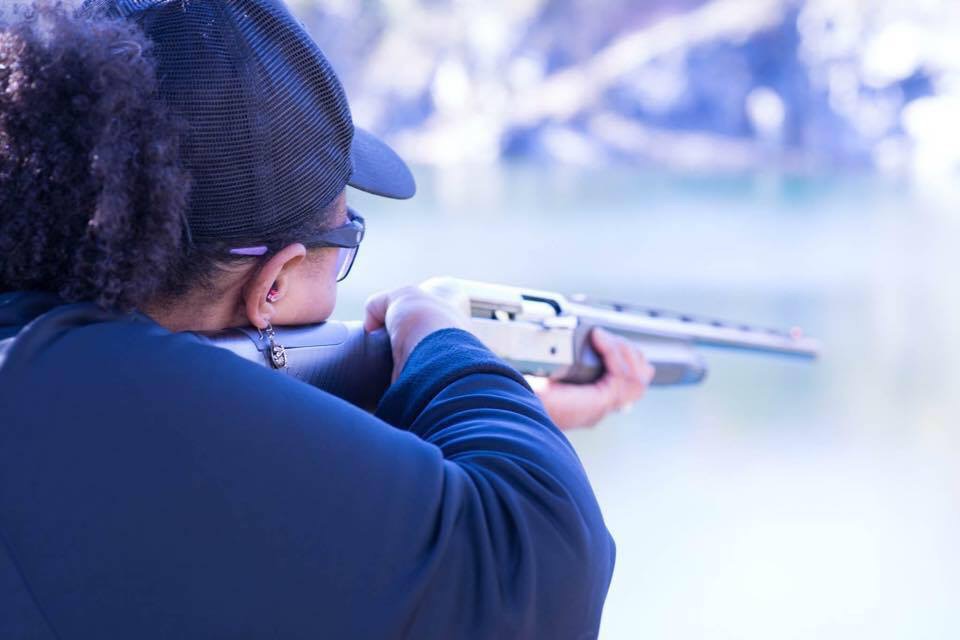 Places you can find Robin Wright