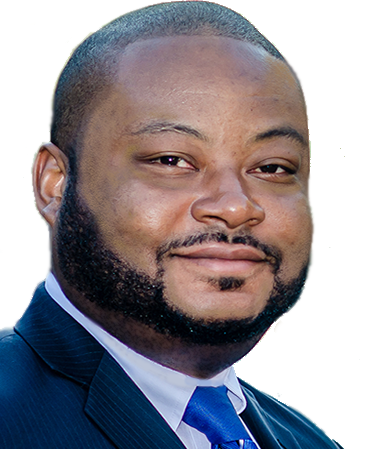 A graduate of Clark Atlanta University and Chicago-Kent College of Law, Attorney Robert Hillard Patillo, II is a lifelong civil and human rights activist. He is entirely dedicated to serving the poor and underprivileged. As an activist, Patillo has led workers on organization campaigns to petition for better wages, worked to integrate segregated organizations, and assisted discriminated workers against celebrity Chef Paula Deen while working with Reverend Jesse Jackson and the Rainbow/PUSH Coalition.

An experienced political strategist, has Patillo worked for over a 15 year on political campaigns on the local, state and national level. Patillo is currently a talk radio host on CBS Radio/ ENTERCOM Radio and is a highly sought after political commentator and national speaker. Patillo has been featured in articles in the New York Times, Huffington Post and Politico Magazine to name a few is a frequent guest on cable news networks including Fox News, CNN, News One Now, One America News Network and Russia Today.

All of his efforts are in order to force change on the local and national level. A leader in every facet of the word, Robert Patillo is the answer the world has been waiting on. Patillo currently is the chief attorney at The Patillo Law Group, LLC “A Christian Centered Law Practice” focusing on civil rights law on civil rights law.