Our Guests: Rio Lewis of Modern Round 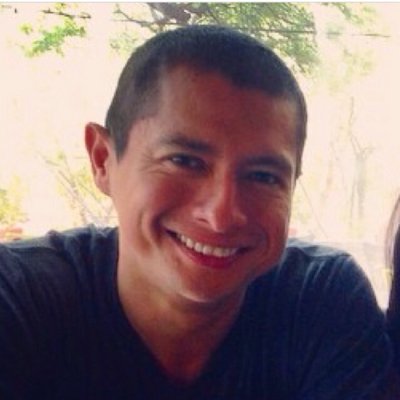 Rio Lewis of Modern Round

About Rio Lewis of Modern Round

Rio started his career and his passion for hospitality with concepts such as Red Robin & PF Chang’s China Bistro. He went on to become a part of a small privately held bar concept called Bar Louie in Chicago, where he spent 13 years helping grow the concept into the nationwide 100+ unit powerhouse it is today. Aurelio was tasked with managing the Franchise division. In that time he grew the division to five times from its original size in just four short years. Aurelio spent two years as a managing partner of his own concept called Boca Loca in Nashville, TN. It is here where he gained his passion for sales and marketing.

Aurelio was born in Chicago, and spent his early years in Portland, Oregon. After Attending Portland State University he moved back to Chicago and has managed around the mid-west and also worked in Seattle, Denver, Virginia Beach, Nashville and now Scottsdale, AZ. 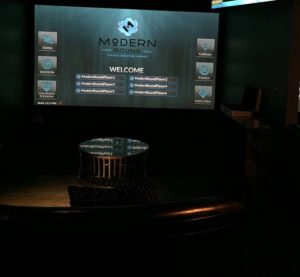 Modern Round is an exhilarating and empowering new entertainment concept for the adrenaline seeker in all of us. It’s part virtual shooting range meets part upscale lounge. You’ll experience state-of-the-art technology that feels as real as shooting a live gun. But instead of using live ammo, you’ll be at the center of a simulated world where you’re placed right into the action.

Gunslingers, zombie slayers, first-time shooters and expert marksmen will all find opportunities to get together and build their shooting and social skills. Modern Round is designed to be the perfect place that goes beyond the expected night out. It’s the modern way to come together and get out of the ordinary.

1309
GunFreedomRadio EP69 Hr.1 How To Have A Merry Christmas