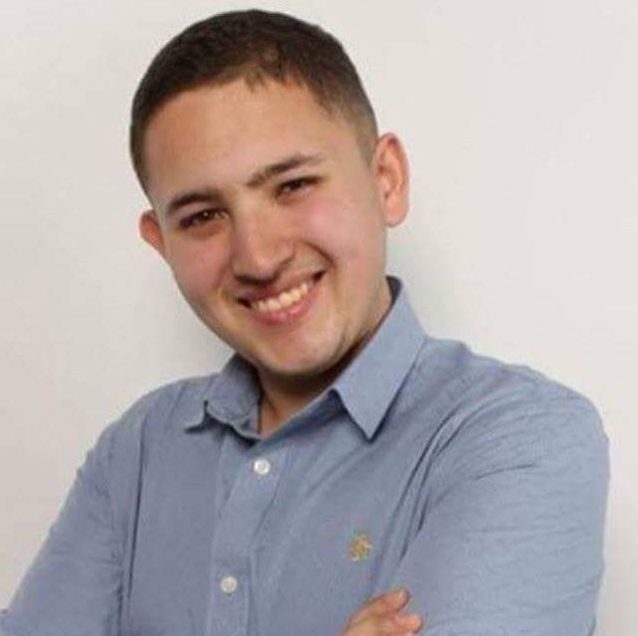 Remso Martinez is an investigative journalist and upcoming author of the book Stay Away From The Libertarians!

As of 2018, Remso has spent the last 7 campaign cycles in the state of Virginia staffing and consulting for liberty oriented candidates ranging from local, state, to federal races.

His blogs and other articles have been published at FreedomWorks, TheBlaze, The Media Research Center, and is a regular contributor to Redtea.com.

He has earned a reputation for being one of the most deplorable rabble rousers in politics in the state of Virginia.

About the Book: Stay Away From The Libertarians! 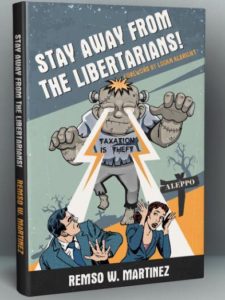 Why do people hate libertarians? One part of America calls them soulless robber barons who want to stick children back in factories and the other part thinks they are drugged up anarchists. Who are they? And why have regular Americans been told to avoid libertarians and their ideas? Remso W. Martinez debunks the myths, misconceptions, and outright lies thrown at libertarians ranging from the idea that votes can be stolen to the radical notion that you own yourself. From personal stories to ignored history, Remso lays out the facts and asks the reader if these dastardly libertarians are as much of a threat as the mainstream media and establishment politicians make them seem.

Places you can find Remso Martinez