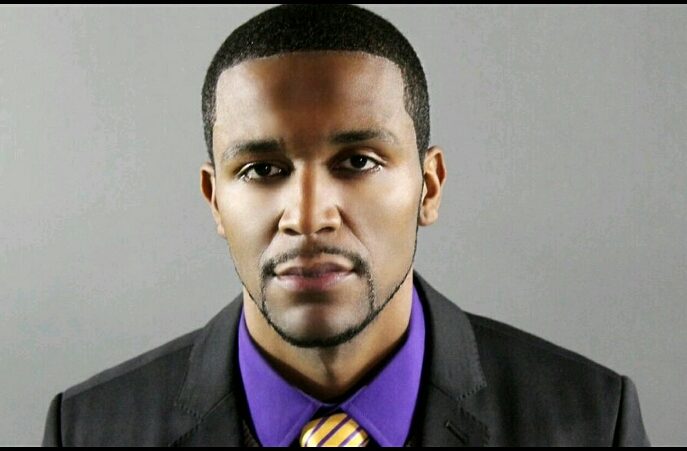 Marcus Allen Weldon – author of the book, titled “The Santa Shooter: Guilty Until Proven Innocent.” In late 2019 Marcus re-issued the book with an updated title of “Surviving the System: The Story of the Santa Shooter.”

Marcus writes about an incident which occurred in Detroit, MI in which he was protecting his own life, the life of his friend, and also the life of a young woman who was being physically assaulted by two men at a gas station.

Why is the book titled “The Santa Shooter”?  The incident occurred a few days before Christmas 2014 and Marcus had just come from a Christmas Party wearing…you guessed it…a Santa Suit.

Marcus’ book is the autobiographical true account of the legal turmoil that follows the use of a firearm, even when the use of force is a justified account of self-defense. The book is planned to release on the Second-Anniversary of the incident.

Marcus’ story is a cautionary tale for all firearm owners. He was facing seven felonies and could have served a maximum sentence of 30 years, a minimum of 16 years, and was continually encouraged by legal counsel to “just take a plea deal, and you’ll be out of prison in a year’s time”. such “prudent expediency” would have altered the course of an innocent man’s life, his career plans, and his ability to raise his young daughter.  Marcus did not listen to that counsel, and after a year and a half of house arrest, and a nearly insurmountable financial and emotional toll was cleared of all charges in June 2016.