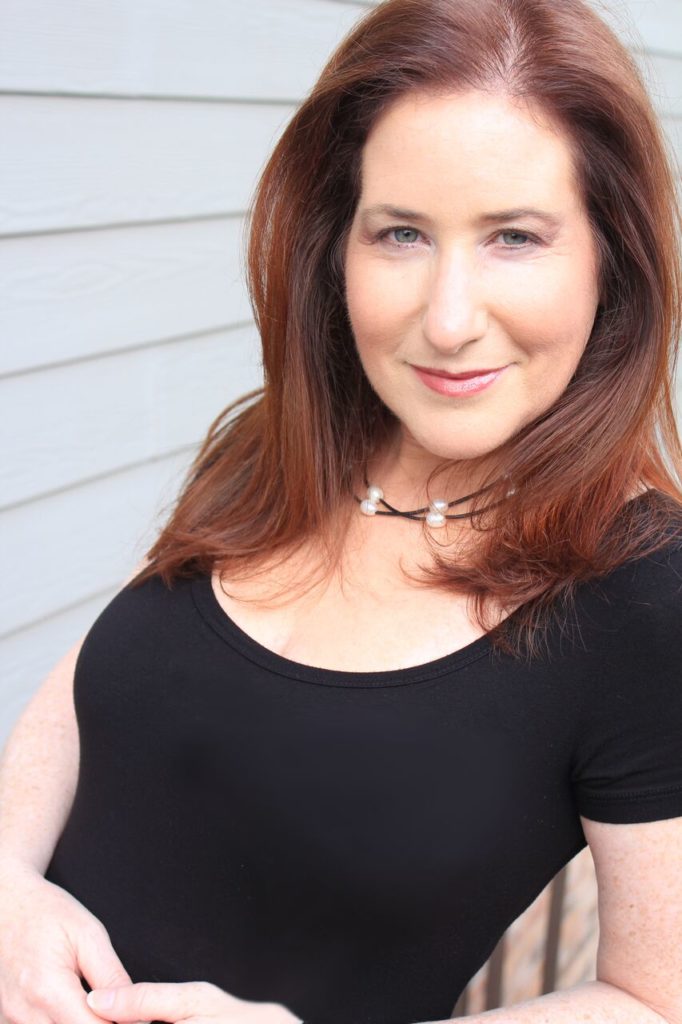 Liz Lazarus is the author of Free of Malice, Plea for Justice and Shades of Silence.

Free of Malice is a psychological, legal thriller loosely based on her personal experience and a series of ‘what if’ questions that trace the after effects of a foiled attack; a woman healing and grappling with the legal system to acknowledge her right to self-defense.

Plea for Justice is a psychological thriller that depicts the journey of a paralegal striving to reveal the truth about her estranged friend’s incarceration, and leading her on a parallel path of self-discovery.

Shades of Silence is a thriller that depicts the resilience of a woman faced with devastating loss, the unexpected friendship forged from tragedy and the recurring societal themes that confront every generation.

Liz was born in Valdosta, Georgia, graduated from Georgia Tech with an engineering degree and the Kellogg School of Management at Northwestern with an MBA in their executive master’s program. She spent most of her career at General Electric’s Healthcare division and is currently a Managing Director at a strategic planning consulting firm in addition to being an author.

Liz’s first novel, Free of Malice, is fiction, however the attack on the main character is real, drawn from Lazarus’ own experience. It portrays the emotional realities of healing from a vicious, physical assault and tells the story of one woman’s obsession to force the legal system to acknowledge her right to self-defense.

Liz initially ignored the calling to become a novelist—instead, she tackled other ambitions on her bucket list: living in Paris and learning to speak French, getting her pilot’s license and producing a music CD. But, like any true calling, she says that her “first book wouldn’t leave me alone—it kept nudging me to write to the point that I could no longer ignore it.” 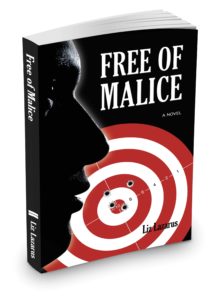 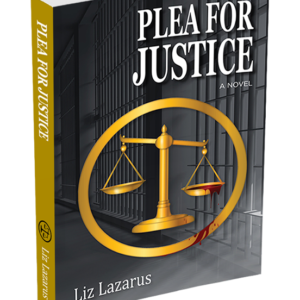 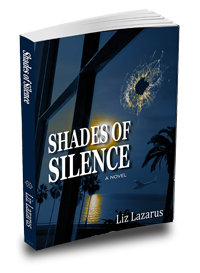 Places you can find Liz Lazarus