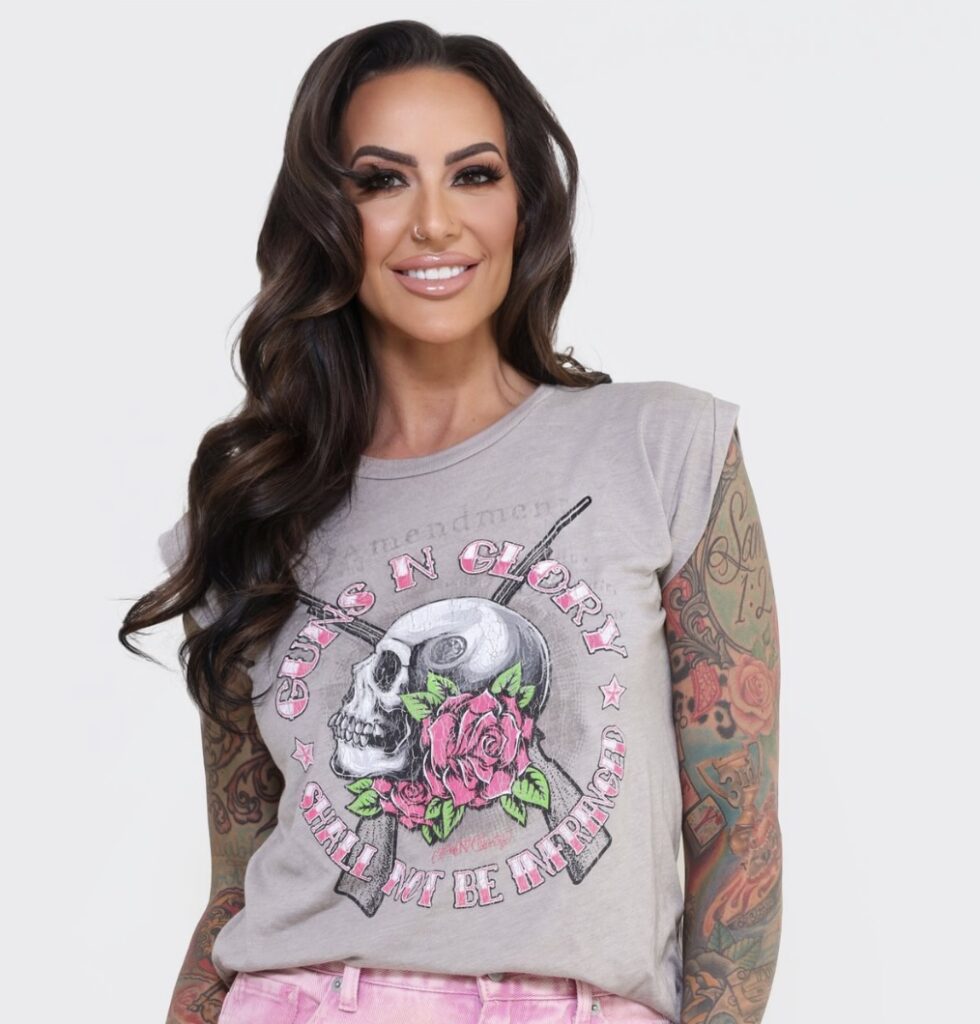 About Lindsey Graham: The Patriot Barbie

Lindsey Graham, branded The Patriot Barbie by cancel culture leftists, is a public speaker, conservative influencer, political activist and advocate for traditional Christians across the nation.

She hosts The Patriot Barbie podcast, which is firing up liberals and activating patriots! She’s the author of the book Targeted: One moms fight for life, liberty and the pursuit of happiness. She is an ambassador for Turning Point USA, the Director of Media Relations for Freedom Square and endorses many patriotic, America-first companies and candidates. She is the owner of the bold apparel company, Crown of Country, bringing trendy God and America loving apparel to conservatives. Lindsey is now a national household name for families on the right, and a thorn to the left.

After coming into notoriety for refusing to comply with the state of Oregon’s draconian COVID-19 lockdown, Lindsey was catapulted into the national spotlight. She made it clear that she would provide for her family, which meant her salon was going to be open for business in the face of mandates. Her public defiance of government overreach was the bold act that began a conversation about the rights of business owners that is still ongoing. Lindsey Graham is no stranger to battle. And her one of a kind, tell all journey, she nationally and publicly details both the grind and the glory of life. Drawing on past experiences and real world insights, Lindsey invites her followers into a journey that is both inspiring and enlightening. With vulnerability and candor, Graham unpacks her legal battle over the unconstitutional mandates and details her fresh start with strong faith and an unwavering conviction. Her boldness and unapologetic fight gives her fans and followers hope, backbone, and courage to boldly stand up for themselves, their families and their beliefs in the midst of the tyranny that has become commonplace.

More information on Lindsey Graham and her movement against radical leftist agendas can be found on patriotbarbie.com.

Places you can find Lindsey Graham: The Patriot Barbie