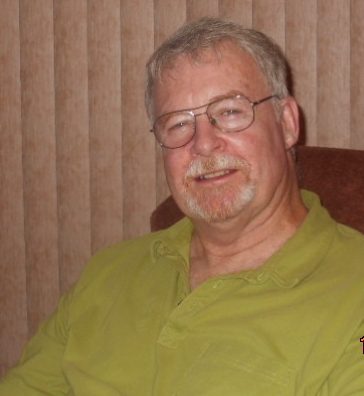 Lewis Wagoner is an OpsLens Contributor and former Navy SEAL.  Following his career in the Navy, Lewis served as a police office for more than 30 years, which included time in SWAT.  He now is a Certified FBI Self Defense and Arrest Techniques Instructor.  He is also a Black Belt in Tae Kwon Do. 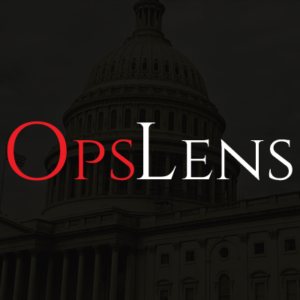 1320
GunFreedomRadio EP69 Hr.2 How To Have A Merry Christmas