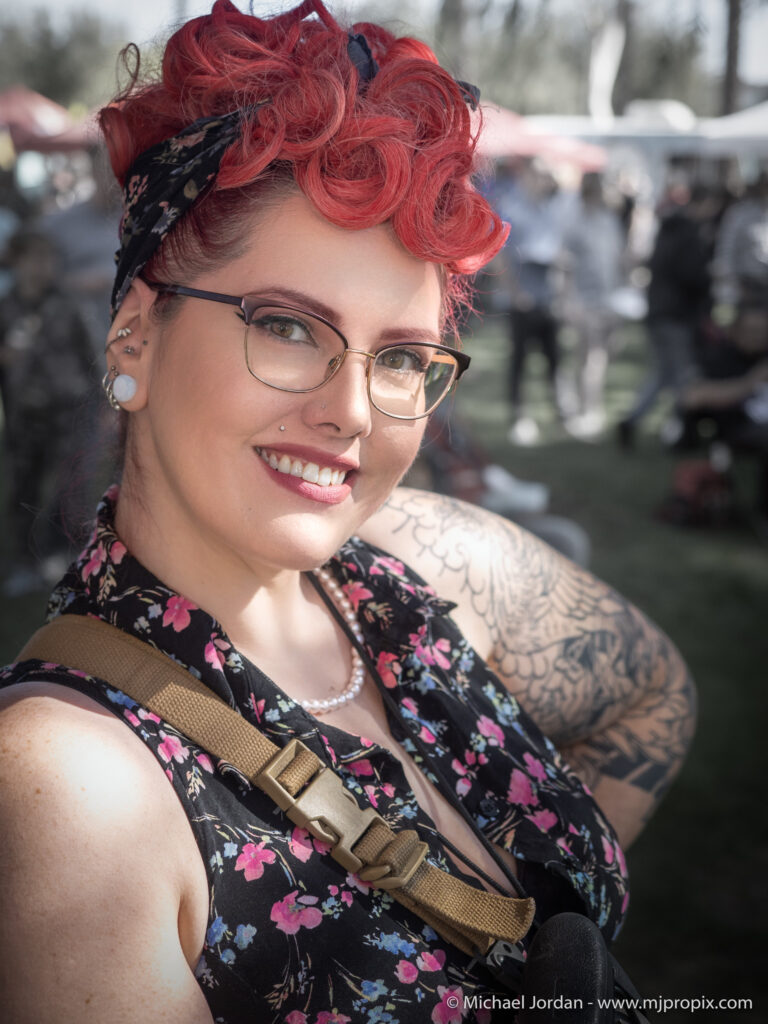 Lauren “Liberty” Snyder is a differently-abled model and political activist from Long Island, New York who now resides in the Phoenix Valley area of Arizona with her husband and two dogs. (LD18).

A libertarian since 2008, Lauren became involved with the Arizona Libertarian Party by volunteering at events during the 2020 presidential campaign season.  Lauren was chosen as the Jorgensen/Cohen 2020 Campaign Phonebanking & Outreach Coordinator for Arizona.

In January 2021, she was elected as 2nd Vice Chair of the AZLP and appointed as Communications Director. Lauren also holds the title of Precinct Committee Member and is Chair of the Communications Committee for the Maricopa County Libertarian Party.
Lauren also is a Member of The DC Project, a non-profit that focuses on education and gun rights for women. She is fully dedicated to upholding the party’s principles and achieving liberty through unity.
On March 3, 2022 Lauren offered testimony at the AZ State Senate Judiciary Committee Hearing. After Lauren’s emotional testimony about having been sexually assaulted and also being a survivor of domestic violence AZ District 19 Senator Lupe Contreras (D) made a statement saying that if citizens feel the need to be Responsibly Armed outside their homes then, “Why even walk around at that point. Stay at home behind closed doors”.