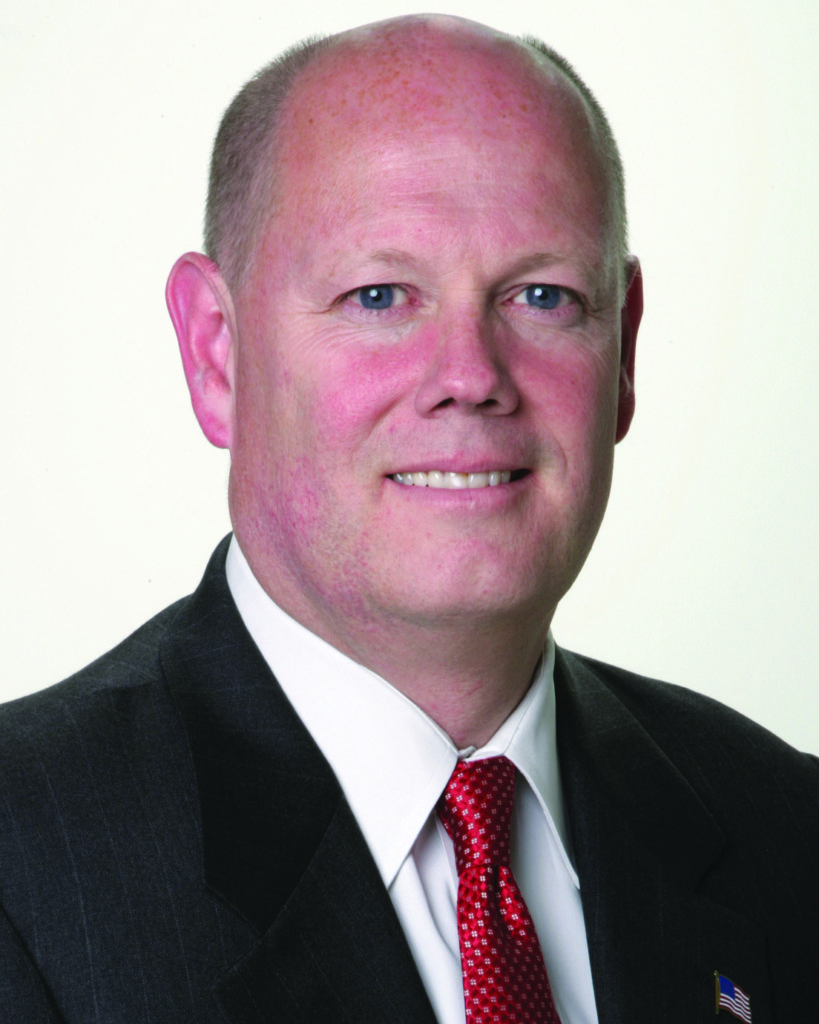 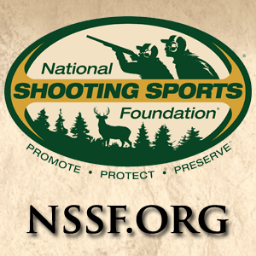 NSSF is the trade association for America’s firearms industry.
Our mission: To promote, protect and preserve hunting and the shooting sports.

Prior to joining NSSF, he was a partner in a law firm where he represented a number of firearm manufacturers in product liability cases. Before entering private practice, Keane was an Assistant District Attorney in the Westchester County, NY District Attorney’s Office where he investigated and prosecuted violent criminals. He was also assigned to the Economic Crime Bureau where he investigated and prosecuted complex white collar and organized criminal cases. 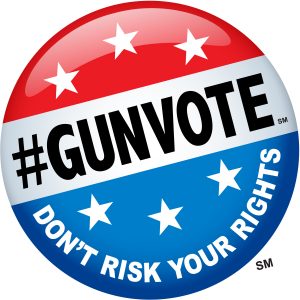 Places you can find Larry Keane