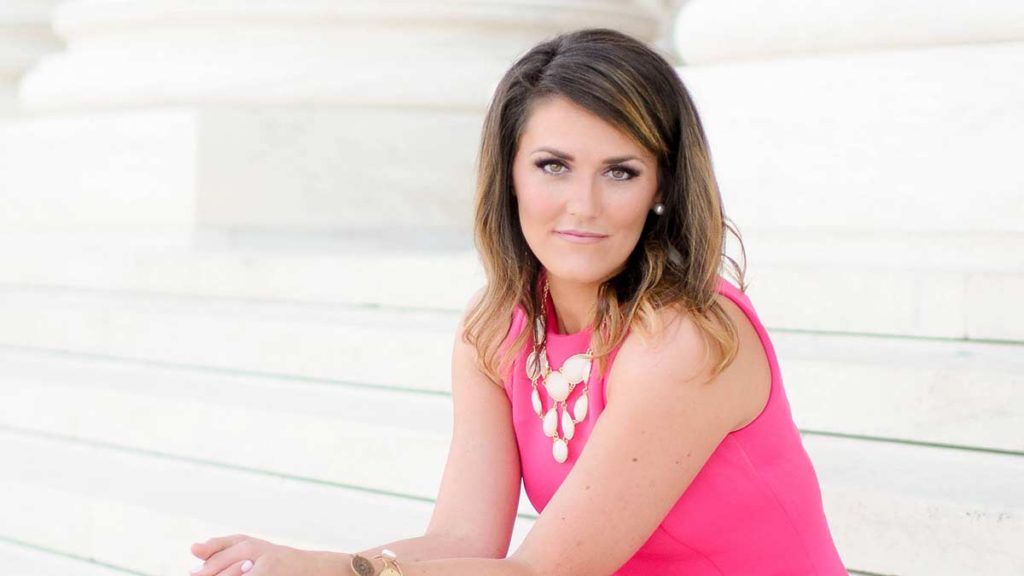 Kimberly grew up in Greeley, Colorado and still has the pleasure of calling the Rocky Mountain state home. In May of 2006, Kimberly’s life was irrevocably changed when a stranger broke into her college-area apartment, held her there for two hours, and raped her. She immediately reported the crime to authorities and served as the key witness in her attacker’s trial, successfully garnering a sexual assault conviction.

Following the jury’s guilty verdict, Kimberly made the brave decision to release her name to the media with the goal of saving even just one victim, providing them the courage to come forward as well. Over the past several years, this has proven to be a rewarding yet tireless effort to educate the public on sexual assault and the impacts these crimes have on so many survivors. She has presented to numerous advocate groups, high schools and colleges, justice professionals, and various government agencies internationally on sexual assaults, using her case as an illustration for how the criminal justice system should work.

As a graduate student at the University of Northern Colorado, her and her fellow students’ right to continue to concealed carry on their college campuses came under fire in 2013. She knew she had to take action and get involved in the fight to protect our second amendment rights. What started as a testimony in front of her state officials exploded into a national conversation on victimization and self-defense. In 2016, Kimberly confronted President Obama on CNN’s nationally televised town hall “Guns in America”, asking him why he couldn’t see that his gun control policies were actually making her and her children less safe. Her unwavering voice in the face of adversity has earned her praise as “the modern face of gun rights” from some of America’s top politicos.

Kimberly has been featured on many major news networks including CNN, Fox News, NRA News, and The Blaze. She often lends her voice to multiple syndicated radio programs and print media to include The Washington Post, Cosmopolitan Magazine, Elle Magazine, MSN.com, the New York Times, and countless other online publications. She is a contributor to Bearing Arms, Conservative Review, and is a regular commentary guest on the NRA News program Cam & Company.

869
GunFreedomRadio EP48 Hr.1 The Constitution’s Curtain Call at the Conventions

Places you can find Kimberly Corban